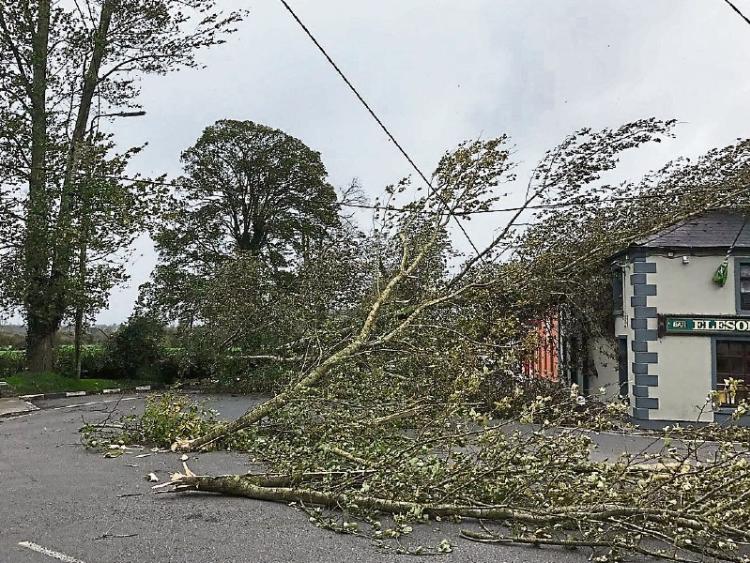 People across Kildare are capturing storm Ophelia on camera.

Winds are picking up across the county. Power outages are being recorded in a number of areas.

Fallen trees are causing havoc in a number of areas.

Trees down on the Maynooth Road, between @CartonHouse and Intel #Opehlia #Kildare #Leixlip #Maynooth pic.twitter.com/v3p9UZqM5r

Wind getting up in North Kildare.. #Ophelia #opheliaIreland #REDSUN pic.twitter.com/CIOHCtG4mL

It's getting worse in Co. Kildare #Ophelia pic.twitter.com/ngSpkUUXeR

Starting to get gusty here in north co Kildare pic.twitter.com/Bs53N1gy3t