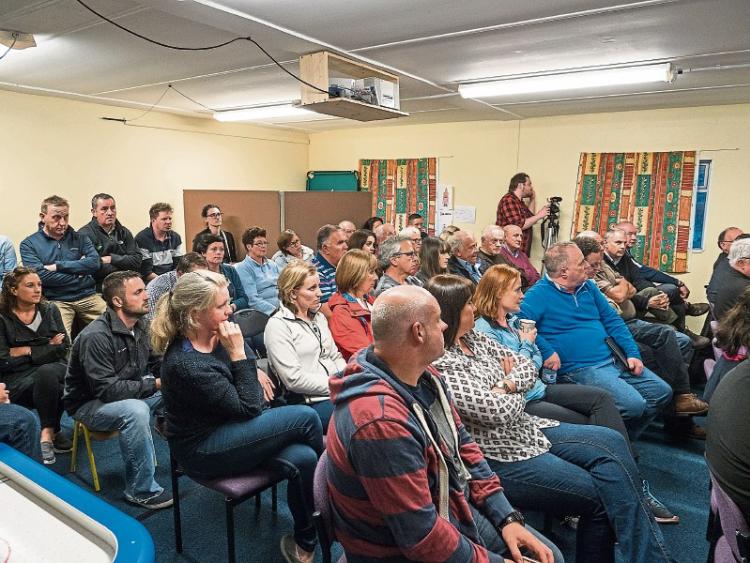 The future of Brannoxtown National School is to be decided at a crunch meeting between the Department of Education, the patron and the school manager this Wednesday, October 11.

Gerry O’Donoghue, who was appointed school manager by the patron of the school (the Dublin Archdiocese), said there were three pupils enrolled at the school on September 30.

He told a public meeting back in early September that the school was likely to close unless five more pupils enrolled by September 30. He said ultimately, it would be up to the Department.

At that meeting, he outlined the status.

“We have to prepare ourselves for the possibility that if we don’t have eight pupils or more in the school on September 30, the school will close,” he said.

Tomorrow night's meeting is now crucial as the future of the school hangs in the balance.

At the previous public meeting, Mr O’Donoghue explained how he sent out letters to parents expressing an unreserved apology on the part of the school to parents for the distress caused to children and families by the whole situation.

He said he understood people were unhappy with the communication at the school, and had other issues with the school. Suggestions were made to contact the Department for a meeting.

A special community group was formed called SOS Brannoxtown National School to try to keep the school open. It is still continuing it's campaign.

If it closes, the group has pledged to fight to get it reopened.