No decision on Leixlip plant go ahead yet 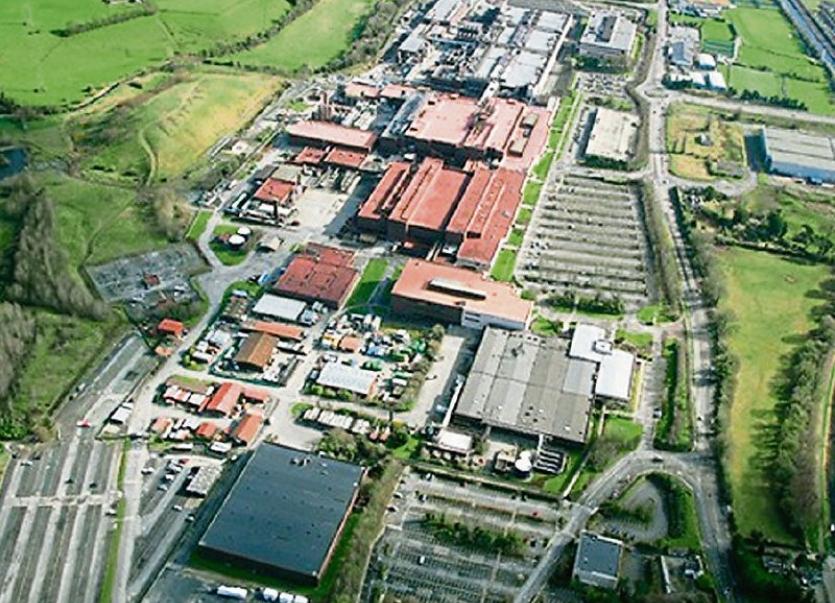 An Bord Pleanala  has grant planning permission to Intel for their modified new chip manufacturing facility in Leixlip.

Two appeals had been lodged with An Bord Pleanala against the decision by Kildare County Council to grant planning permission originally on May 2 last.

Welcoming the decision, former Kildare North TD, Emmet Stagg, said the development comprises revised design of a previously permitted manufacturing facility and utility support buildings to ensure that the Intel site has the capacity to manufacture the latest semiconductor technology in its bid to secure an estimated $4 Billion new chip.

Mr Stagg said Intel's corporate parent has yet to decide to proceed with the proposed new plant and Intel in Leixlip are competing with other locations, most notably Israel to land the investment.

Mr. Stagg stated that the need for the revised planning permission stemmed from a change in the standard design of Intel's manufacturing plants, known as Fabs. The permission granted is for a smaller facility than for the one which received planning permission in 2013. “It is envisaged that 3,000 people will be employed in construction for three years and when operational the plant would have 850 permanent jobs on site,” he said.

Intel Ireland spokesperson, Sarah Sexton, confirmed the granting of permission. "I can confirm that planning permission has been granted to Intel by An Bord Pleanala. As previously stated Intel is not announcing any new investment at the Ireland campus and planning applications such as this are part of our regular business practice to ensure preparation and readiness. It is a prudent measure for the company to have flexible options available which allow us to be responsive in our manufacturing operations."