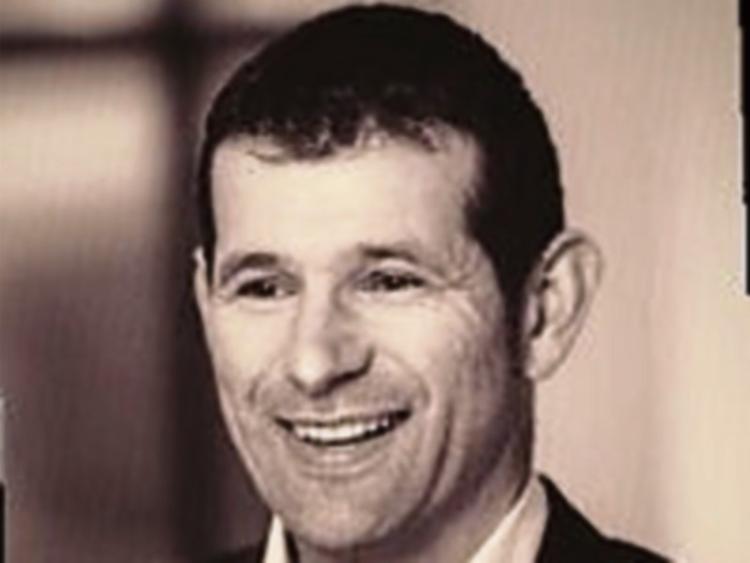 Many tributes have been paid to Morell, Naas, resident Kevin Hallahan, who died in an accident while taking part in a training event on a mountain path in Wales on September 30.

Mr. Hallahan (43), was originally from Doneraile, Co. Cork and had lived in Naas for 15 years. Married to Catherine, he had three children Katie, Emily and Leah. The family are involved in Naas GAA Club, where Catherine coaches a juvenile camogie team, and Naas Athletic Club. He worked as an engineer in Baldonnel.

Mr. Hallahan was a  highly regarded member of the Dublin Wicklow Mountain Rescue Team. He was also a keen mountain cyclist and took part in cycles in Naas and the Wicklow Mountains.

"Kevin was a vibrant and much loved man who helped the Naas Greenways Project by helping us plan the logistics of the cycling and walking route route. He also assisted with organising of family cycles in Naas. He was an outdoors person who liked to help others and he died doing something that he loved. He also gave a lot of time to the mountain rescue group as well as the Greenways Project. His death is a huge shock to everyone who knew him,” said Naas Tidy Towns Vice Chairman Bill Clear. The NGP is managed by Naas Tidy Towns.

A DWMRT spokesman said the group has lost a "very dear friend and teammate."

He said its members are deeply shocked and the accident happened during a team training event. Kevin joined the team in 2011 “and quickly established himself  as a valued and highly motivated team member. Kevin could be relied upon to complete any task efficiently and safely and he cared for those around him.”

His funeral takes place following requiem mass at the Naas parish church, Sallins Road, at 10am on Saturday.