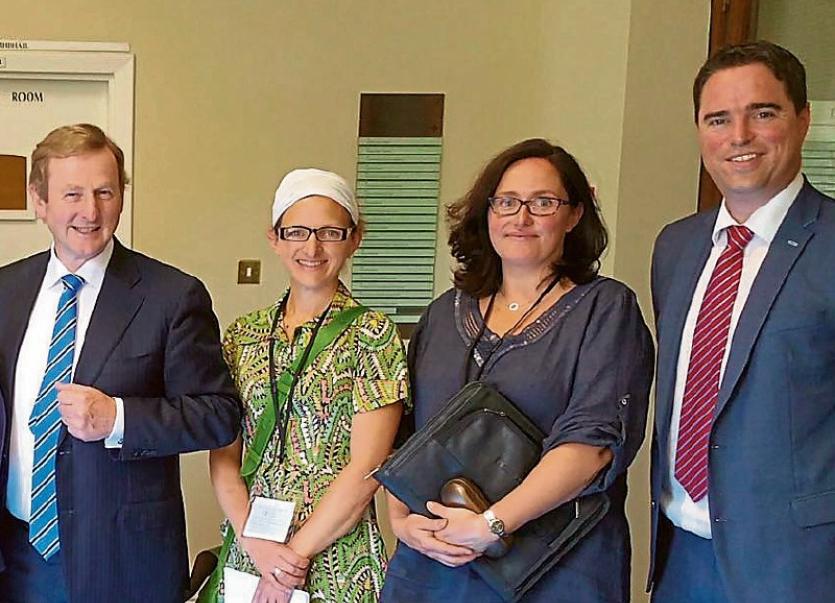 Campaigners for a new second level school in South Kildare are yet again calling for a meeting with the Forward Planning Section of the Department of Education and Skills to put forward their case.

“The campaign appreciates Senator Catherine Noone’s efforts raising the shortage of second-level places in Kildare South in the Seanad on September 26 last,” said a spokesperson.

“The reply she received from Minister of State at the Department of Education & Skills, Deputy Mary Mitchell O'Connor is however disappointing.”

SKET2L said the Minister referenced the report commissioned by its campaign, based on data from Census 2016, and “quite wrongly inferred a contradiction between the findings and the census data contained therein.”

The report was submitted to Minister Bruton on August 28 last, however the group said it had yet to receive a reply from his office to indicate that the content has been read and reviewed by the relevant officials.

“We are also still waiting on a reply to our request for a meeting. Despite the Department’s reluctance to engage with the evidence of a shortfall in second level places, we look forward to the results of their ongoing demographic exercises and promised review of second-level school places in South Kildare, expected before the end of the year,” added the spokesperson.

“This outputs of this review are now quite urgent. Any delay in this process is further threatening the ability of children to attend second-level education in their own area of South Kildare, and increasing pressure on the local schools.”