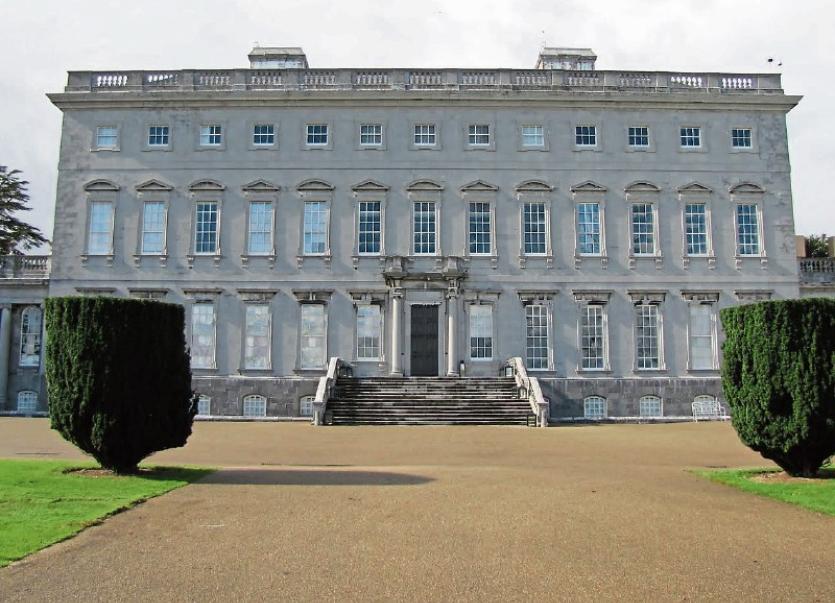 Castletown House - an issue in submission on Minister's directive

THE Celbridge Local Area Plan has been made following a proper exercise of the the power of councillors, a submission to Kildare County Council says.

Last Friday, September 29, was the deadline for the receipt of submission on a draft Directive on the plan from the Minister for Housing.

He wants the Council to change the zoning at Donaghcumper from “strategic open space” to “town centre.”

Cllr Anthony Larkin, who proposed a motion rejecting a town centre extension onto Donaghcumper lands, said in a formal submission, that the plan was properly considered and the Minister had no entitlement to issue a directive to the Council to change its plan.

He also raised the question as to whether pressures on councillors to zone land at Donaghcumper for a town centre extension was influenced “in part” by perceptions of obligations to Devondale Limited in exchange for the donation of lands to the Council.

Cllr Larkin said there is no factual evidence in the Minister’s draft Directive that the Council ignored or did not take sufficient account of the Minister’s submission during consideration of the plan earlier this year.

Cllr Larkin said the councillors had a duty to “have regard to” guidelines but they were not required to “comply” with the Minister’s direction.

He rejected the Minister’s contention that Donaghcumper demesne was the only area of the town which could accommodate a town centre extension because the LAP had left open St Raphael’s (Oakley Park) as a possibility.

Cllr Larkin said that previously two applications to build on the Donaghcumper land, which were granted by the County Council, were rejected by Bord Pleanala, in 2010 and 2011, respectively.

The key reason, he said, was because the impact the developments would have on the Castletown House and its surrounds, on the historic landscape of Donaghcumper and and the ecology of the Liffey Valley.

He also said the the Kildare County Development Plan 2017-2023 aimed to “safeguard the amenities of Castletown House, including the main avenue, Donaghcumper, St Wolstan’s and the River Liffey environs.”