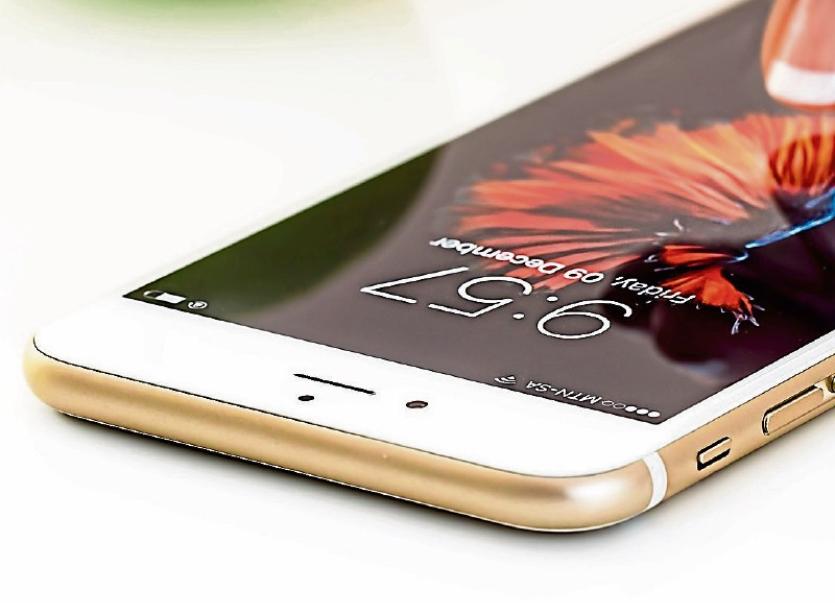 ComReg has confirmed it is investigating breaches of the Wireless and Telegraphy Acts in north Kildare following poor mobile phone coverage in the Straffan area.

But it would not comment on reports that it has shut down an illegal operation which was interfering with mobile phone services in the Straffan area.

Asked to comment on issues raised by former former Labour TD, Emmet Stagg, Comreg said:  “As the matter raised by (Mr Stagg) is the subject of an open investigation into alleged offences against the Wireless Telegraphy Acts 1926 – 2009, ComReg is not in a position to offer any comment on the matter at this time.”

Mr Stagg, Labour’s recently selected Kildare North party election candidate, said that for three months or so mobile phone signals in Straffan area have been very poor with people unable to receive calls, text messages and voicemails arriving a week after they were left.

He said he contacted Vodafone in connection with the poor coverage and Vodafone in turn asked the Communications Regulator to investigate the matter.

Mr. Stagg said he was “advised that somebody was running an illegal intervention on the signal in the area, effectively blocking it.”

He said “the Communications Regulator has this week identified the source of the interference and has shut it down.”

Mr. Stagg said that following the shutting down of the illegal interference there has been a marked improvement in the signal in the area and this will be monitored over the next few weeks to ensure that the signal remains strong.

He thanked Vodafone and the Communications Regulator for resolving this issue which had caused major problems for people living in the Straffan area for the past three months.