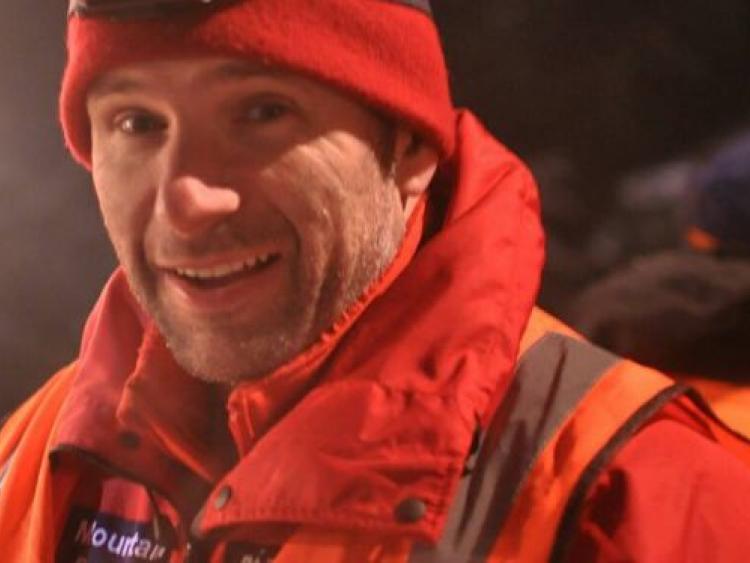 The man who died during a training climb on Welsh mountain lived in the Morell area of Naas.

Kevin Hallahan, aged 43, was married to Catherine and has three daughters Katie, Emily and Leah.

The accident took place on Saturday morning as he was training on Crib Goch, a narrow ridge rock separating two valleys in the Snowdownia National Park in Gwynned.

Mr. Hallahan worked with a Baldonnel-based engineering company  on worldwide projects and previously worked at Intel in Leixlip.

A number of local organisations have joined in the expressions of sympathy to his family including Naas Greenways, Naas Athletic Club and Naas GAA Club, where Mr. Hallahan’s wife Catherine is a mentor to the under 11 camogie team.

He had been a member of the Dublin-Wicklow Mountain Rescue Team since 2011  and in a statement the group said he quickly established himself as a valued and highly motivated team member.

“He was a skilled and experienced mountaineer who selflessly applied his knowledge to those in need. Kevin could be relied to complete any task efficiently and safely, always looking out for his teammatres. He was a man who cared for those around him,” DWMRT said in a statement.

Mr. Hallahan is also survived by his parents Marie and Anthony, his sister Pamela and brother Tony.