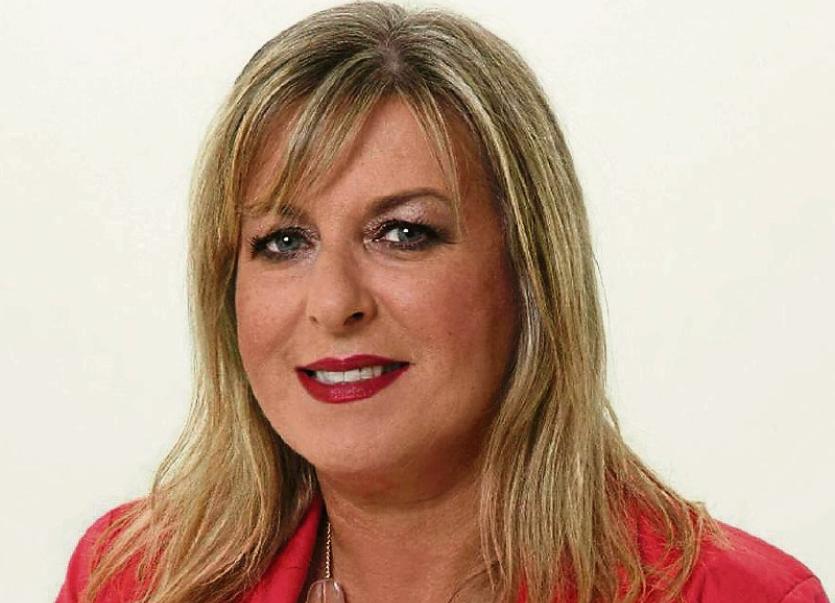 A motion calling for a reduction in excise tax on alcohol.

Cllr Tim Durkan called on Kildare County Council to back the “Support Your Local” campaign in calling for a reduction in excise tax on alcohol in Budget 2018, “in order to support local jobs, the hospitality sector and the local economy in Kildare.”

Cllr Durkan said Ireland had some of the highest excise rates on alcohol in Europe.

But Cllr Reada Cronin said she was surprised at such a motion given the dangers to health from alcohol.

She said Cllr Durkan was a “very good councillor” but asked him to withdraw the motion.

Cllr Cronin said that three people will die today as a result of alcohol abuse. “I am quite shocked at the motion.”

She accused some supporters of the proposal as “lying through their teeth” about the benefits of lowering the tax.

Cllr Ide Cussen also opposed the motion saying a similar one in county Louth was withdrawn by a councillor there.

She said alcohol was costing the health system €1.5 billion and there were about four groups lobbying for the tax reduction.

Cllr Teresa Murray also said she would not support it and Cllr Brendan Young said the retailer should not benefit for such a reduction and not carry the can for the consequences.

At this point, Cllr Durkan said he would withdrawn his motion. He said he was thinking more of people who went out for a drink and a meal.