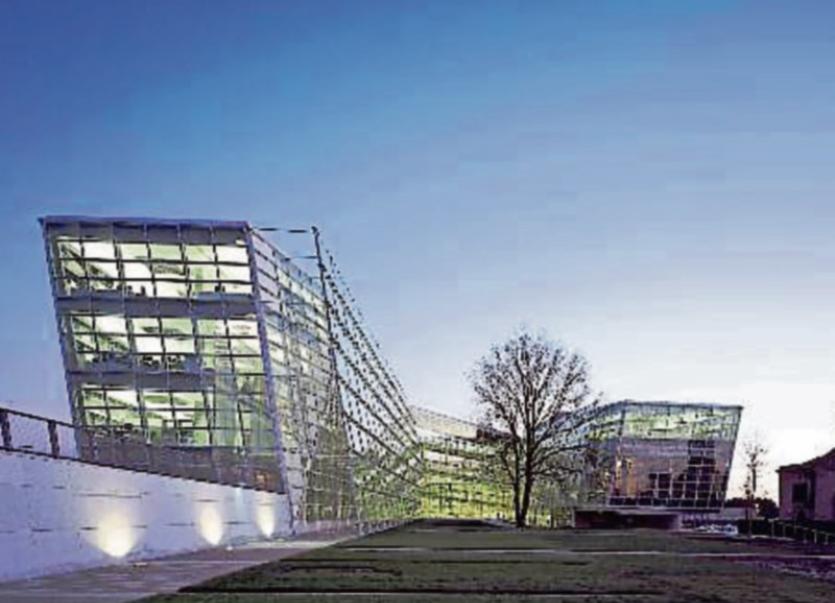 KILDARE county councillors has voted to keep its Local Property Tax base rate cut the same as the last three years, when it it cut the rate by 7.5%.

The Council has legal leg room to reduce the tax by a maximum of 15%, which was recommended by Cllr Joanne Pender. She argued the tax is regressive (68% of it comes from house valued at €200,000 or under), hitting the poor harder, and should be reduced. Wages and pensions are stagnant, she said.

Cllr Padraig McEvoy recommended a 5% rise arguing this would mean fifty cents a week extra per house. He said those proposing the maximum reduction did not hesitate to lay claim to the money from the LPT for spending.

Cllr Sean Power proposed there be no change.

Cllr Darren Scully said you must understand that unless you want to live in Cuba you must pay taxes. “There is no nirvana or utopia,” he said.

Cllr Naoise O’Cearuil said they were “lumped” with the LPT and there was “no point in insulting each other” in the chamber.” I understand a lot of families find the difficult,” he said.

Some opponents of an increase argued the Council was “awash” with money. Chief Executive, Peter Carey said there is a perception KCC is a well off local authority but the Council have not been able to keep pace with amenities and community supports for a growing population. He recommended either that the tax not be varied or it be increased by 5%.

Cllr Padraig McEvoy proposed a 5% increase but this was defeated 25-5.

Mr Carey had advised that a 5% rise would mean €4,328,840 would be available to Municipal Districts to fund specific projects within. If they did not vary their rate, they would have €3,242,880.

Overall LPT income to the Council is estimated to comprise €16m of its €145m budget with commercial rates at €58.5m.

Cllr Ide Cussen said the valuations would rise in 2019.

The effect of  rise of house prices rises on the tax won’t kick in until 2020.