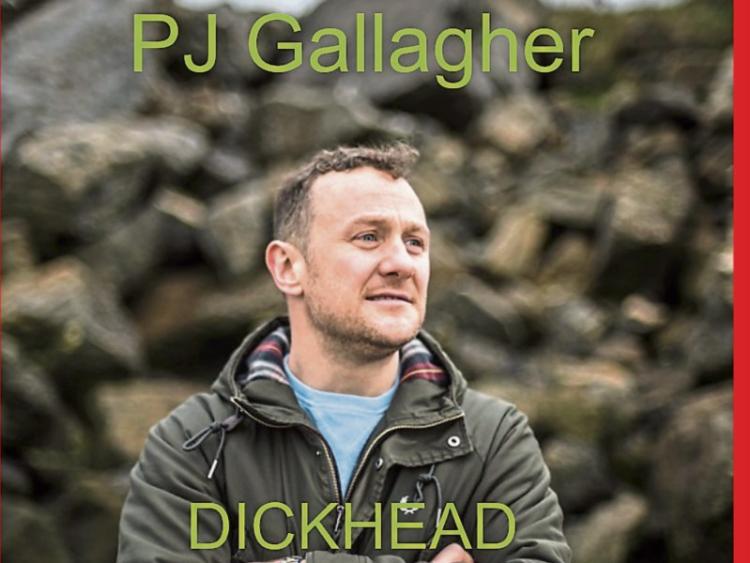 Comedian PJ Gallagher presents: “Dickhead” - A History of the Irish Willy in Clane.

One of Ireland’s most popular comedians, PJ Gallagher, is taking to the road with his brand new show called “Dickhead”.

A natural on stage, PJ’s previous tours, “Concussion” and “Separated at Birth” (with Joanne McNally), received critical acclaim and played to sell out audiences.

The Dublin funny man is also a festival favourite and regularly plays sold-out shows at Kilkenny Cat Laughs, The Vodafone Comedy Carnival and the comedy stage at Electric Picnic.

PJ’s other TV shows include Meet your Neighbours, Next Week’s News and BBC’s The I Hate Show.

He also participated in season 4 of Celebrity Bainisteoir, in which he managed St Patrick’s GAA Club, Donabate.

A talented broadcaster, Gallagher presents P. J. and McCabe in the Morning with Jim McCabe on Classic Hits 4FM. More recently, PJ has also garnered success as an actor.

A graduate of the Gaiety School of Acting, he performed at last year’s Dublin Theatre Festival in Alien Documentary and appeared in The Young Offenders, which won Best Irish Film at the 2016 Galway Film Fleadh.

Ryan Tubridy has described PJ as “an inspiration to aspiring Irish actors and comedians”.

The Sunday Times has said of him, “For a man who ambushes people as they go about their everyday business, makes them uncomfortable and mines their embarrassment for laughs, there is something strangely appropriate about PJ Gallagher’s tour into comedy”.

PJ Gallagher is on tour and visiting the Westgrove Hotel, Clane on Friday 6 October.

Tickets €20 on sale at the hotel, and on line at Ticketstop.ie 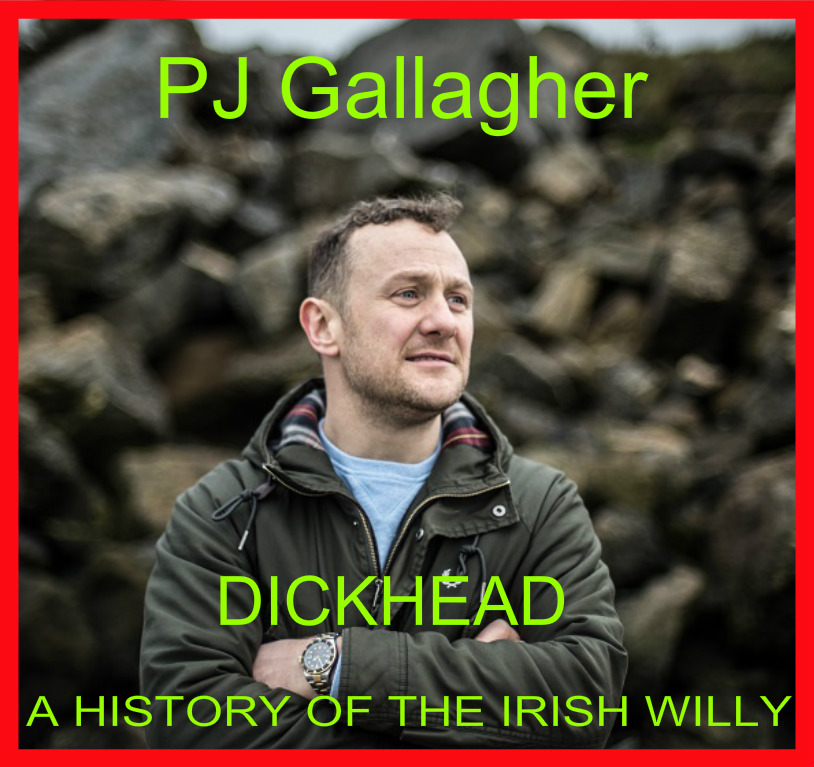