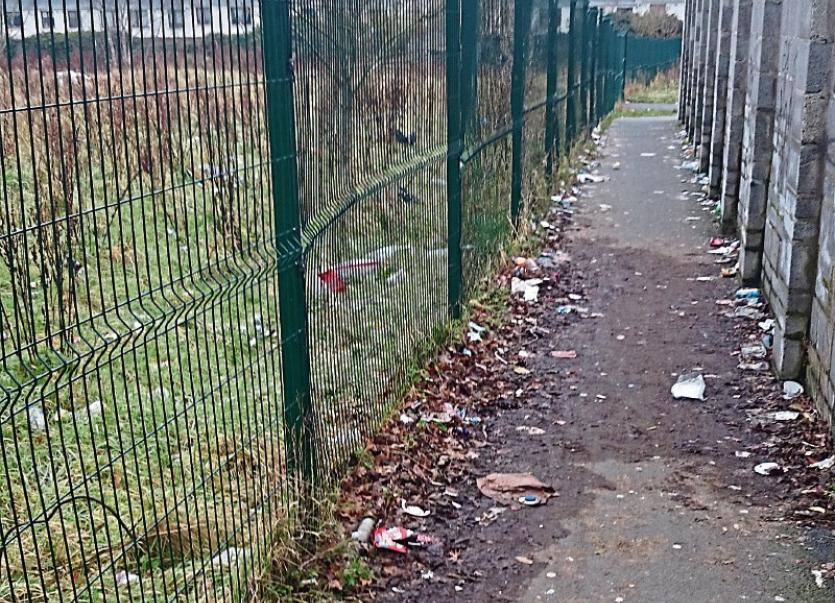 The previous walkway prior to its closure

Residents of a Newbridge estate, who fought a 10-year battle to get a walkway closed, have achieved their objective.

After years of discussions, a public consultation process, a court arbitration hearing, and works to an alternative route, the end of the campaign was marked at last Wednesday’s (September 20) Kildare Newbridge Municipal (MD) District meeting.

MD Mayor Sean Power thanked Kildare County Council officials for their work in relation to the walkway at Moore Avenue.

He also thanked residents for “the dignified way in which they handled it”.

Residents wanted the walkway closed because of anti-social behaviour caused by a large number of people walking through their estate, especially at night.

Representatives of the estate attended every monthly council MD meeting for the past 10 years to keep the issue on the agenda.