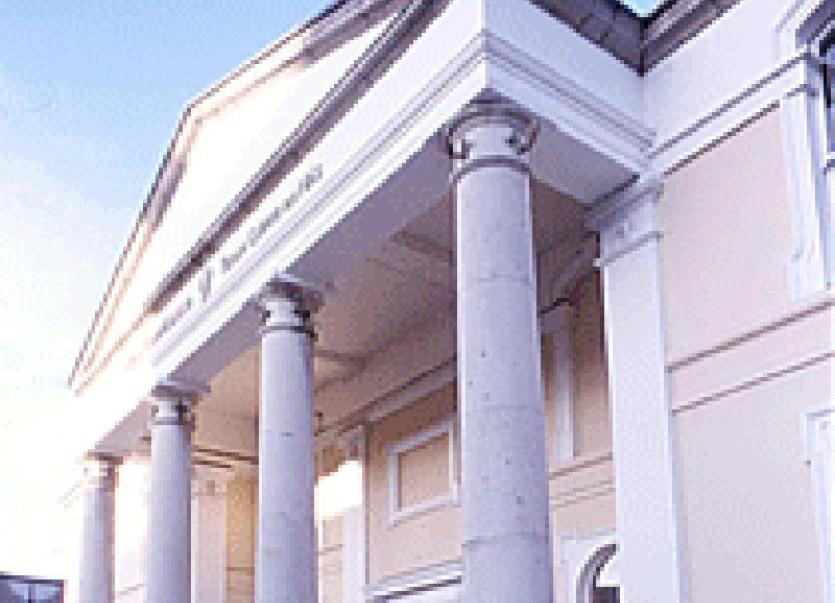 The generosity of a Newbridge hairdressing salon and its staff has been praised after they wrote a signed letter asking for leniency for a drug addict who tried to rob them.

Mr Cahill had entered the Strands Hairdressers looking for money. A staff member grabbed him during the incident and he had a knife and imitation firearm.

The court was told that Mr Cahill had four previous convictions including one for 2008 robbery, for which  he received a suspended jail sentence in 2009.

Mr Cahill’s solicitor, Conal Boyce, said his client had been a drug addict. He was now drug free, but had slid back into the drug habit at the time his mother was dying from cancer.

The Probation and Welfare Services report on him was good and Mr Cahill was now advising others to avoid drug addiction.

Mr Boyce said the staff at Strands knew his late mother. They knew he was in a bad way at the time and wrote a letter for the court in his support.

“We hope the court will look generously at this extraordinary gesture,” said the solicitor.

Mr Boyce said his client was now taking naltrexone implants, which help stop addicts taking drugs. Mr Gavin travelled abroad for the implants, which cost him €1,500, but could now pay for them himself in a centre at Dun Laoghaire.

Judge Zaidan asked if the State would not fund it. “Unfortunately not,” said Mr Boyce.

Judge Zaidan said the staff and owner at Strands had “shown generosity of spirit.”

As a result, Mr Gavin is to do 240 hours of community service instead of going to jail.