Harassed former girlfriend, it is alleged. 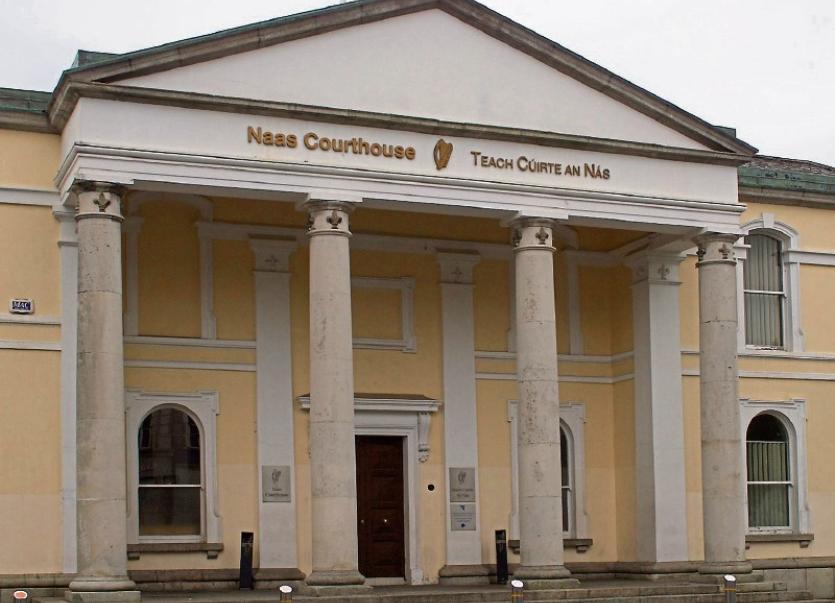 A man has been charged before Naas District Court with harassing a former partner and stealing her underwear.

Mr McEvoy has been charged on five different counts in connection with incidents in April and May 2016.

Garda Inspector David O’Sullivan said the State will be alleging that Mr Evoy harassed an ex partner between April 27 and July 7 2016.

He is also charged with having in his possession an imitation firearm and other implements.

It will also be alleged, via a number of separate charges, that on May 23 2016 he had in his possession underwear belonging to his ex partner.

He is also charged with burglary at Tulfarris Village in Blessington.

When the charges were read out to Mr Evoy, he made no reply.

The case has been adjourned for six weeks until November 2 for a Book of Evidence to be prepared.