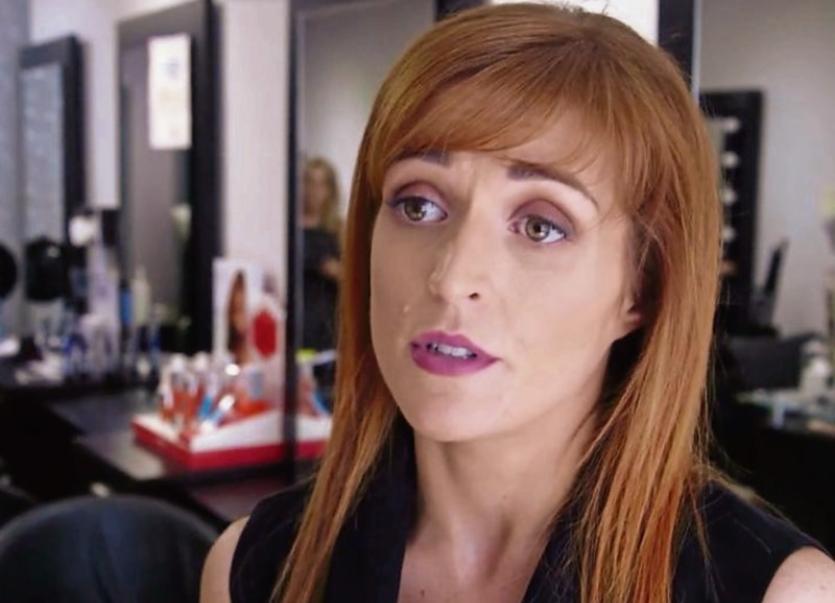 Denise, owner of the popular Pelo hairdressing in Newbridge, and her husband Mark will take part in the series that follows six couples across Ireland as they go through different fertility treatments at one of Ireland’s most established IVF clinics.

On last week’s episode, we followed Denise and Mark returning to SIMS IVF to see the doctor Lyuda who helped them conceive their daughter Beth through IVF – hoping to give Beth a sibling through IVF.

In tonight’s episode, the couple speak about the notorious two week wait – from transfer date to the pregnancy test to see if the pregnancy has taken hold.

Denise was told she was infertile at the age of 28.

The pair have had one child through IVF, a gorgeous girl called Beth, who is now two-years-old.

The now 33-year-old was told on her 30th birthday that she was pregnant, after eight bouts of IVF had failed.

Denise is very open on social media about her fertility struggles, and has gathered a following of about 10,000 on Snapchat.

Tune into TV3 tonight from 9pm to find out how the couple got on.