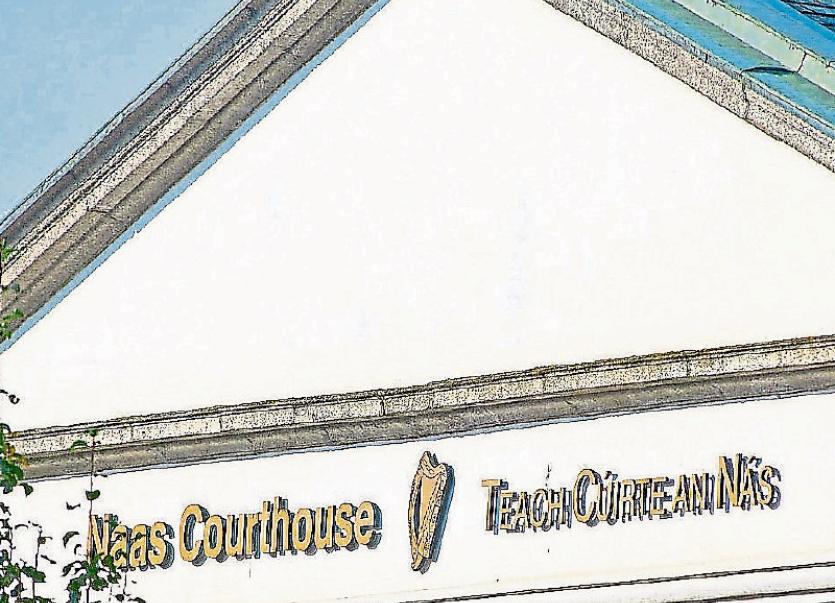 Three men, believed to be from Romania, have been refused bail after a District Court in Kildare heard one of them say they would leave the State for Germany on the first flight immediately after leaving Court.

The men appeared before Naas District Court on September 14.

One of them, Alin Iosub (24) with no fixed address is charged with theft of Manuka honey from SuperValu in Trim on September 13 last, as well as theft of petrol priced at €87.39, also in Trim.

He was also charged with being in a stolen car at Kildare Village Outlet and driving without insurance on the same date.

A companion, Andrei Horju, also of no fixed address, is charged with the honey theft in Trim and being in the stolen car.

Another man, Damian Costel Nutu (20), with an address given as 3D Isaacs Hostel, Frenchman’s Lane, Dublin 1, is charged with the honey and fuel thefts and being in a stolen car.

Detective Garda Seamus Doyle said that when arrested at Ballymany, Newbridge, the previous day to the court hearing (September 13),  and cautioned, Mr Horju said: “I don’t give a f**k what you say. I didn’t do any of this.”

Garda Doyle said Gardai were objecting to bail under the O’Callaghan rules.

The men had been allegedly caught in the stolen car at the Kildare Village outlet. The car in question was alleged to have been stolen in Galway on September 7.

He also said Mr Costel Nutu had been heard to say that he would be on the first plane to Germany after this Court.

Garda Inspector Oliver Henry said Germany was more open when it came to transit in the European Union.

Garda Doyle said the car theft offence was a serious one and he believed there was a flight risk. Damian Costel Nutu had said to them that he was in trouble in Germany and Italy.

Judge Desmond Zaidan was told that Gardai believed that Mr Iosub had been in Ireland for only a week and the other two men for just a month.

Gardai were not happy to accept the hostel as an address.

They were not happy with the men’s documentation but believed they may have access to documents to leave the country.

They said there were further charges pending.

David Powderly, solicitor, sought bail on behalf of the men.

Judge Zaidan refused bail and remanded them in custody for a week.