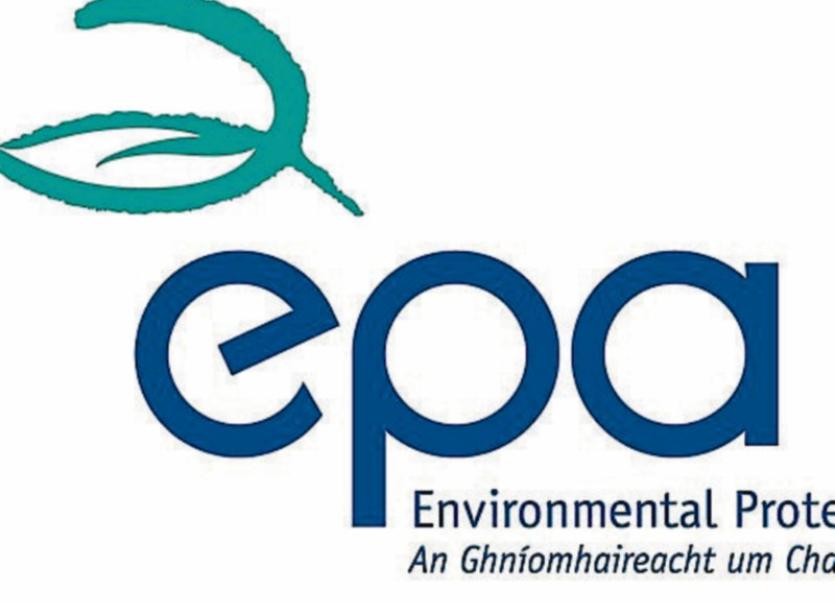 KILDARE County Council is to research the the possible introduction of noise apps aimed at cutting down noise pollution in housing estates in particular.

Cllr Naoise O'Cearuil told the Council Maynooth Municipal District meeting on September 13 that the District should “consider the implementation of noise complaint technology.”

The Maynooth based councillor said that it would help people combat noisy neighbours.

He said he has been getting emails from residents about noise, “more precisely in Maynooth with students.”

Cllr O'Cearuil said a noise app has been developed and is in use in the UK in county Durham.

Cllr O'Cearuil said his motion referred to noise from residences.

He said the app  worked by people sending emails to the Council.

It would reply with an email enabling the individual to download an app which is designed to record noise from neighbouring houses would enable people to send emails to the Council.

Cllr Tim Durkan, supporting the idea, said the Gardai have been called out to locations where there were noise complaints. “You would be surprised how abusive to Gardai people can be.”

Cllr Padraig McEvoy said the app idea is interesting but it would be important to stress that the Council cannot act. The Council is to do some research on the matter.

Cases about excessive noise can be brought by any individual or group  to the District Court under environmental protection legislation.