The earliest risers in Kildare revealed 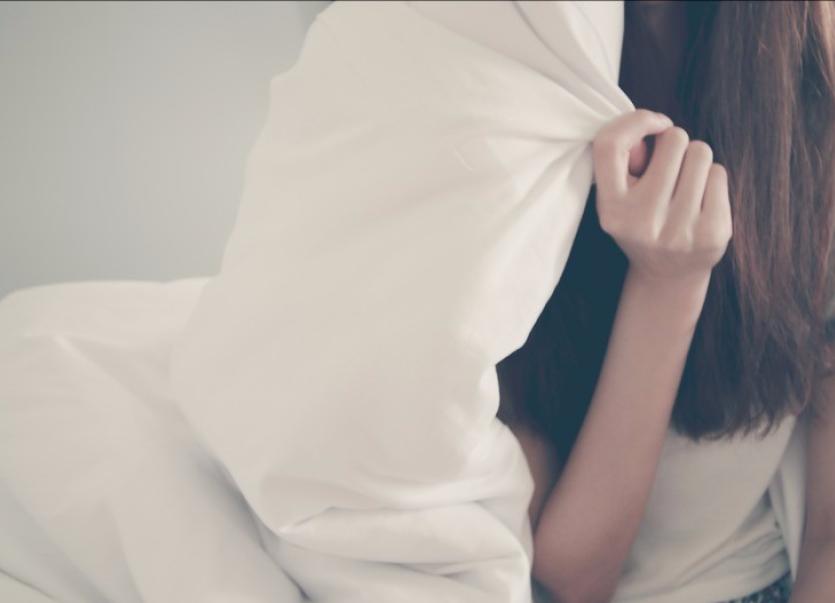 Workers and students in the west part of Kildare tend leave for work earlier than most in the county, Leinster Leader analysis of new Census data shows.

The latest report from Census 2016 gives approximate departure times from home for home or school for the population aged 15 or other, as of April 2016.

In Derrinturn, the most westerly large town, 51% leave their home before 7.30am in the morning, a much higher proportion than for the State as a whole (32%).

Further south there may be extra snoozing.

In Monasterevin, the proportion was 40.6% while Maynooth, with 40.1%, was lower than Celbridge and Leixlip. Only further research will  say if the number is down to students taking much needed naps.

Not surprisingly, Naas was top of the list for the highest proportion of those who left after 8.00am with 44.3% able to do so. In Derrinturn only 33% could do so while for the State as a whole, 45.4% of all travellers left after 8.00am