Green light given on August 2 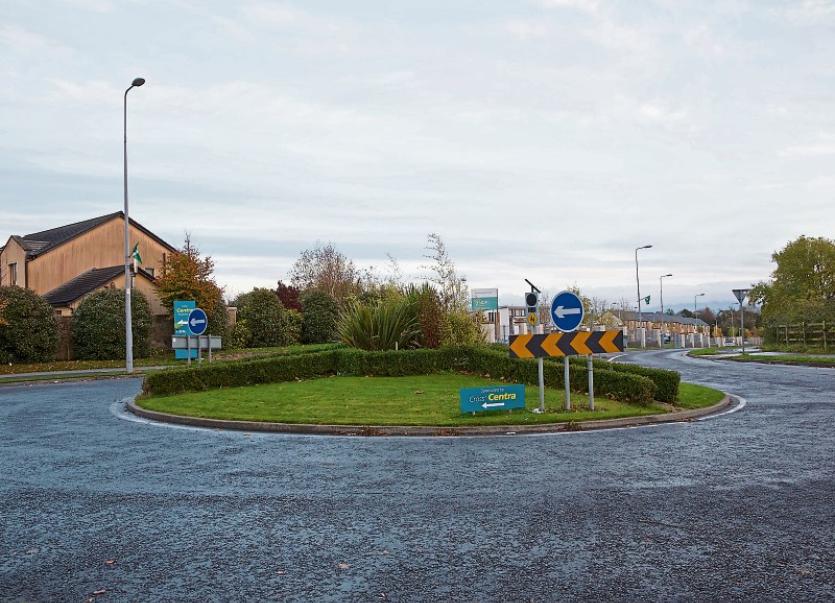 A number of appeals against a 364-home development planned for Roseberry and Rickardstown have been lodged with An Bord Pleanála.

The development, which was changed on foot of requests from Kildare County Council, does not feature any of the originally proposed duplex/apartment units, and was approved last month.

A decision is due by January 9 next year.

Applicant, Tom O'Brien (Receiver of Assets of Declan Gardiner), has also lodged an appeal in relation to the conditions attached.

The overall layout of the development had been tweaked as well as house types, design and the mix of designs including an increase in the number of two bedroom houses.

The applicant also increased the amount of open space, changed boundary treatments and made road improvements.

The new plans retained the proposed northern portion of the site and access onto Station Road.

Originally the development would have contained 385 houses, but that was cut by 21.

Kildare County Council had asked the developer to supply further information and this was lodged on June 8.  A decision was due on August 8, but was finalised on August 2. There had been some reservations expressed by local residents.

Some 45 submissions have been made on the plans, including Scoil na Naomh Uilig Parents Association, Sarsfields GAA club and various local residents associations.