Kildare car sales down on 2016 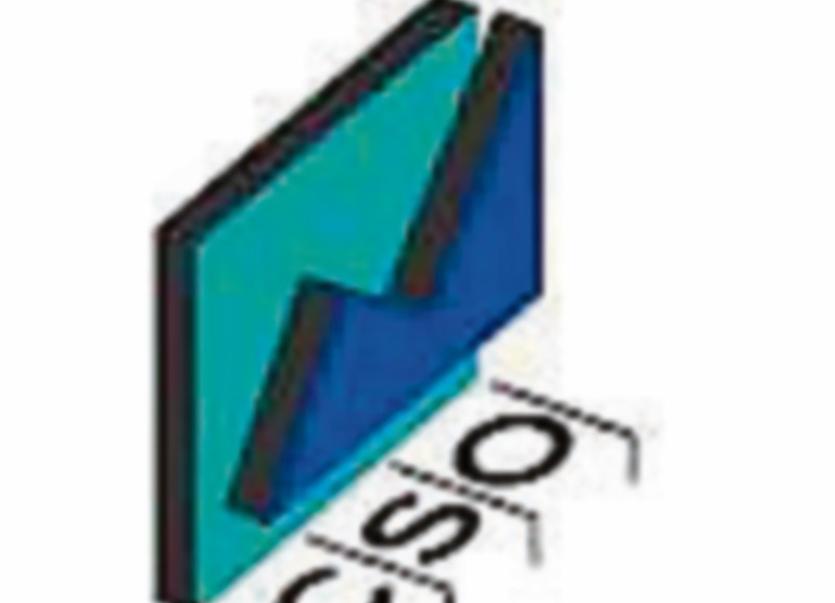 New private car sales in the first eight months of this year fell by more than the State average, according to figures released by the Central Statistics Office on September 8.

This was a drop of 14%, which which higher than the drop for the State as a whole, which was down 10%.

Limerick and Kilkenny recorded the largest drops, by 17% and 17.5% respectively.