Almost 20% on road over an hour 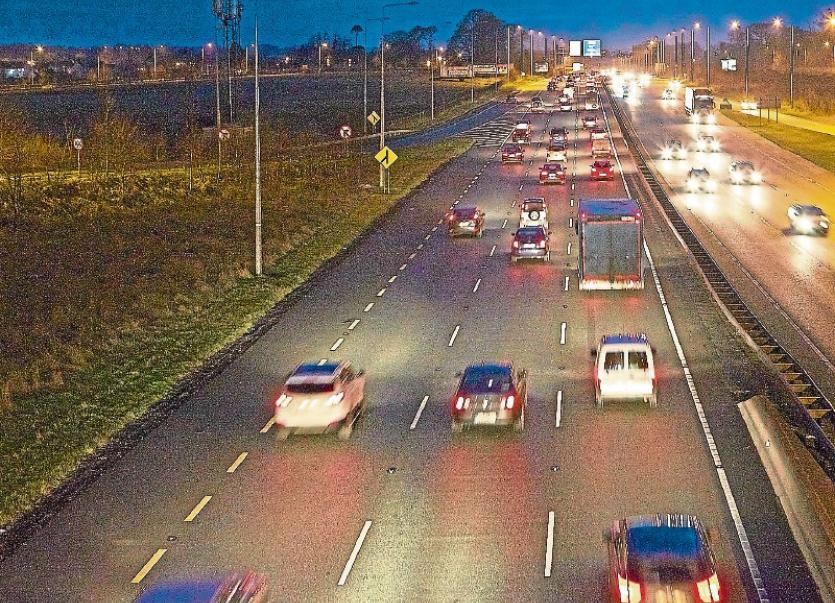 KILDARE people going to work have experienced longer driving times than most other counties in the State, a Leader analysis of new figures from the 2016 Census shows.

Recently we reported that the county saw the fourth highest increase in the number of car drivers going to work or school between 2011 and 2016 ie. 9.9%, according to Central Statistic Office commuting reports from Census 2016.

This week we took a look at the average journey times to work or school in each county for 2016 and compared them with the equivalent figures in 2011.

The tallies indicated that average journey time lengths increased by 5.3% for Kildare. This was the third highest percentage increase in the State over the five years, reflecting the population and the improved job availability.

In 2011, the average journey time in Kildare was 34.8 minutes but this had risen to 36.6 minutes in 2016. The gap sees small but when the large numbers of drivers are taken into account it reflects a material change in times and, most likely traffic congestion.

When it came to journey times, Kildare had the third longest journey times last year. Only Meath (37) and Wicklow (36.9) took longer, most likely reflecting commuting times to Dublin.