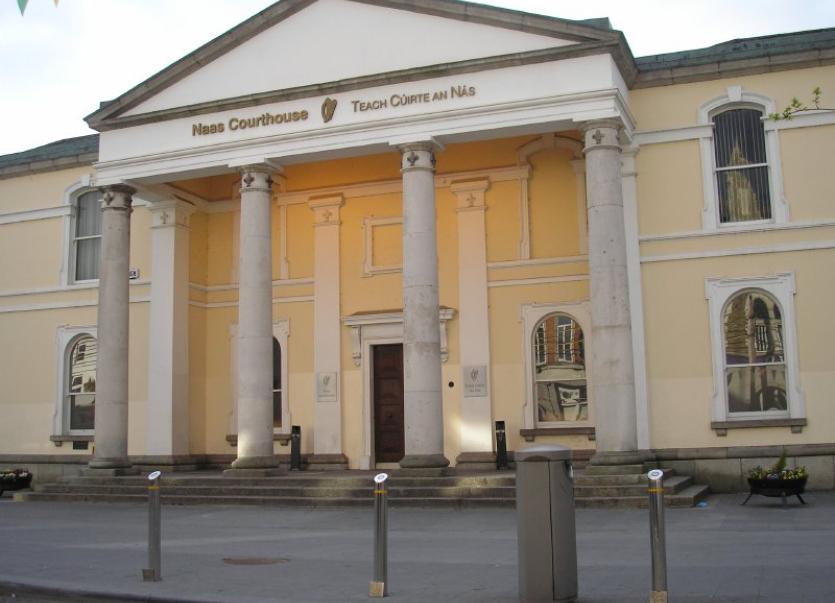 A man found travelling at 174 kph on the N7 at Kill has told a court he was in a hurry to defend private security employees who were under attack on a building site.

Damien O’Neill (48) was charged with dangerous driving at Greenhills, Kill, on May 6 this year.

But the Court reduced the charge to careless driving after hearing the circumstances surrounding the case, and he was fined €1,000 for that offence.

Judge Desmond Zaidan was told by Gardai he was travelling at 174 kph in the 100 kph zone and that traffic was heavy at the time, but road conditions were good.

Mr O’Neill, with an address at Greenock Park, Coolock, had previous road traffic convictions, including one for driving without due care and attention in 2015.

Explaining his speed, Mr O’Neill said in sworn evidence that he was working in Newbridge on the day with his private security company.

He got a call around 8.20 pm from two staff members he was supervising, saying that they were under attack from vodka-drinking teenagers at a Clonee construction site. He told them to ring the Gardai. Mr O’Neill said they called the Gardai. They did so numerous times but were eventually told the Gardai had no car to go out to the site. They also rang 999.

He said the security staff he was supervising were non nationals and teenagers could not understand their accent. He now has a person at that site with an Irish accent.

Because of the lack of Gardai, he opted to drive to Clonee from Newbridge but was stopped by the Gardai.

Conal Boyce, solicitor for Mr O’Neill, asked that in view of the circumstances if the Court would reduce the charge to careless driving.

He said his client felt responsible for the staff, who were later moved to another of the company’s operations.

Mr O’Neill agreed that his speeding “wasn’t the cleverest thing to do.”

Garda Inspector Patsy Glennon said that in view of the circumstances, he had no objection to the charge being reduced from dangerous driving.

Judge Zaidan asked about the Gardai having no car.

Mr Boyce said that a woman in in Donegal had called Gardai there about a burglary at her house but was told by them she would have to pick them up if they were to come out. She did that, he said.