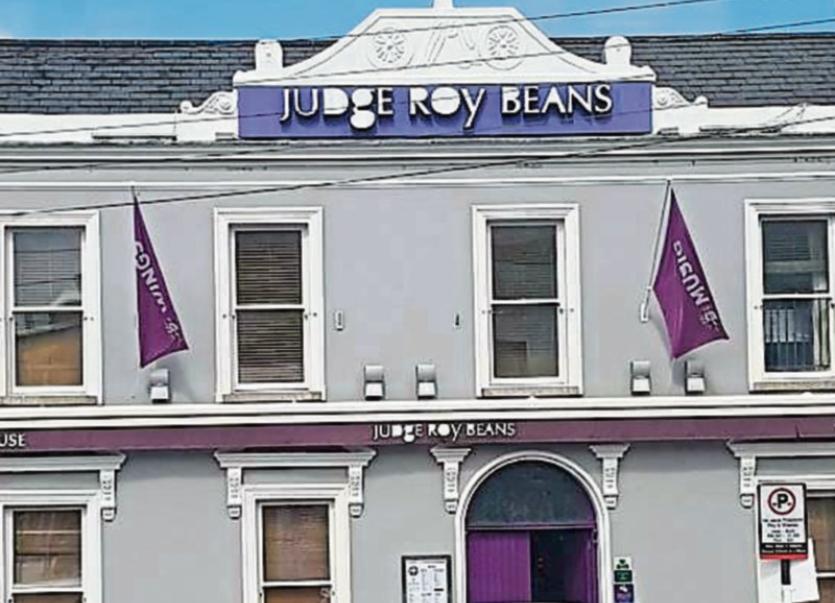 Judge Roy Beans in Newbridge are opening on Christmas day to provide complimentary dinners to those who are alone or homeless around the festive season.

Owner, Vivian Carroll, told the Leader that the plans stemmed from a staff meeting, where head chef Darren Lawlor put forward the idea.

“Generally it’s aimed at those who are on their own or homeless. We will open on Christmas day from 12-4pm. Staff have offered to come in and cook and serve, and we’ll feed whoever needs feeding. Hopefully we’ll have live music on the day.”

The Dining Room, a homeless charity in Newbridge, and 'Christmas with Friends’ have both come on board.

Vivian added that he is delighted both charities are involved, as they can reach out to people who need it.

Vivian said they aim to deliver from 50 dinners to those who cannot make it in, and approximately 100 dinners in Judge Roy Beans on the day.

Buses are organised to deliver to homes and transport people to and from the venue.

A 'Go Fund Me' page will be set up in the run up to the event if people wish to donate.

When the idea was posted on Judge Roy Beans Facebook page, 100’s commented saying they would love to help out on the day.

That’s what you call community spirit!