Second level student numbers rise by over a third 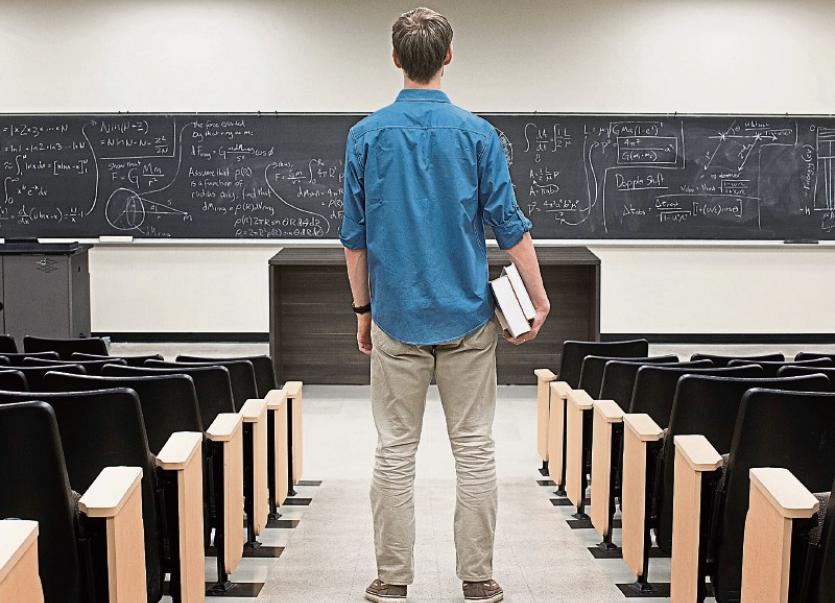 KILDARE has experienced the third largest percentage increase in the number of secondary school student in the State over the last ten years.

Analysis of Department of Education figures by the Leader shows that the number increased by almost 5,000 between 2007 and 2017.

As students return to school now, the figures give some impression of the pressure the sector is under in the county.

Secondary schools account for 48% of the students this year with 32% in vocational schools and 20% in Community schools.

Only Meath and Offaly experienced a larger percentage increase than Kildare and all three were higher than the increase for the State as a whole, which was 5.6%. Actual numbers dropped over the ten years in Carlow, Cavan, Sligo, Mayo and the cities.

The Lilywhite county saw a 15% rise in secondary school numbers to 8,773, the sixth highest increase in that sector.

It saw the third highest increase in vocational school numbers, which were up 59% to 5,956.

It also experienced the second highest intake, percentage wise, by 77% to 3,639 of Community College students.