Kildare rugby Legend to line out against England 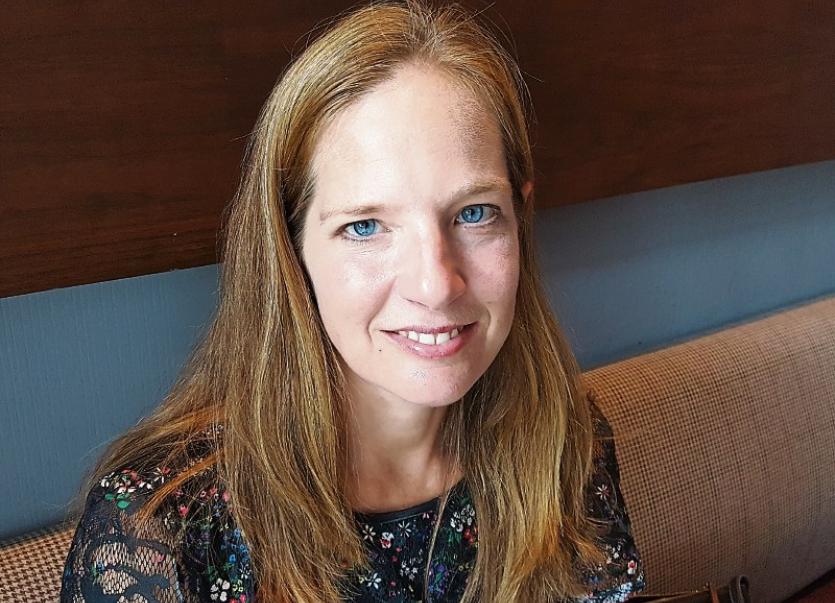 IRELAND’S women World Cup rugby hopes may have been dashed against France but for former international and Clane rugby coach a date this week will be the stuff of Legends.

Canadian born, Jen Leacy, a teacher at Coill Dubh national school since 2001, will line out for the Irish Legends against their English Legends counterparts at Malone RFC’s ground in Belfast this Friday night.

A native of Ontario, Canada, Jen met her husband and fellow teacher, Joe, on a rugby trip to Ireland.

She was playing with the University of West Ontario, came on a tour to Ireland and met her current  husband  in Clane.

While she played rugby initially with the the Clane club, whose U.18 girls team won the Leinster League last year, she move to play for Blackrock RFC.

She was  then selected for Leinster and Ireland A before before getting a full international cap under the residency rule.

That first cap was against Spain in 2003 and she won 13 international caps between then and 2005.

This season coming, Jen, who played in the back or second  row or as flanker, will be coaching at Clane with Paul Fitzsimmons.

Her sister in law was involved but had to leave for work reasons.

Jen is now stepping into her coaching shoes.

The club is hoping to grow on the success of its U.18 side last season but, said Jen, there is nothing for the twelve to fifteen year olds at the moment. “We are looking to fill that gap.”

Luckily for Clane, just two of the successful U.18 team are over age.

Jen’s story is one reason to suggest that  is never quite too late to start playing a game.

In Canada, she played ice hockey, swimming, volleyball and, when in university rowing. “I only took up rugby when I was 22,” she said.

She is disappointed for the current Irish team in the World Cup.

While she saw the first two matches on television, she went to the French one. “It was heartbreaking but France were better.”

Friday’s Legend’s clash promises to be be heartwarming.

It is being played in aid of the charity DEBRA Foundation which aid people with painful genetic skin condition that causes the skin layers and internal body linings to separate.

Has she been training? “I’ve been running,” she replied.

“It will be a great reunion. One player is coming back from France, another from New Zealand.”