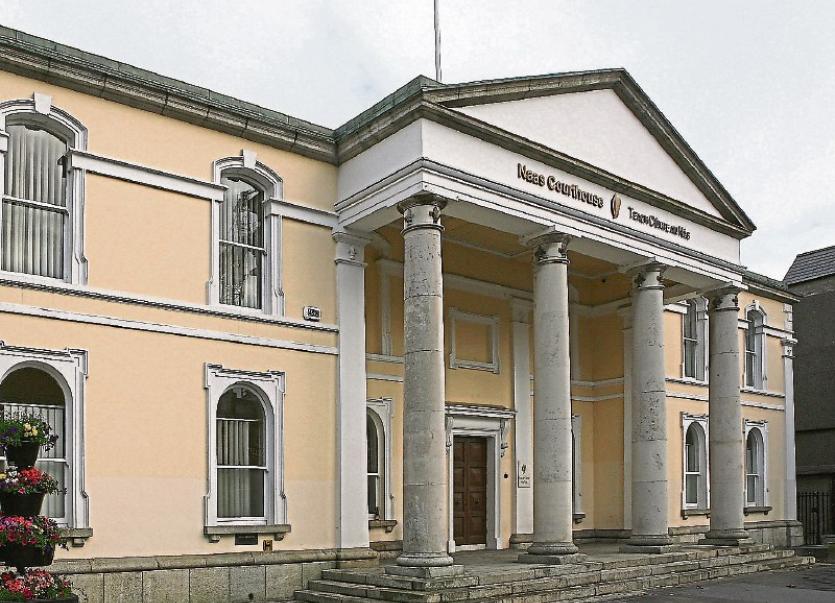 The south Kildare based children’s charity, Barretstown, and Temple Street Children’s Hospital, were the two main group to benefit most from the Court “poor box” in the Naas area in 2016.

The charities received donations from people appearing in Court, usually paid by agreement instead of other punishments.

Figures released by the Court Services this week suggest that €11,950 was paid to various charities, officially ,through the Naas Court Service office.

In practice a lot more is donated but other agreed donations are paid directly by defendants to the charities and receipts are then produced in Court. These are not reflected in the figures released by the Court Service, which it confirmed.

Barretstown and Temple Street each received €2,500 with Our Lady’s Children's Hospital and St Ann’s School (KARE) getting €1,250 each.

The Irish Kidney Association got €1,000 and the Irish Injured Jockey Fund Limited got €750.

The Jack and Jill Foundation received €500 via the Naas office and quite a number of donations from other offices.

The Court Services said: “The practice of courts directing that money be paid into a court poor box in lieu of or in conjunction with another penalty is a practice which predates the foundation of the State. The practice appears to go back in history and stem from judges’ jurisdiction at common law to exercise discretion in imposing a penalty, if any, and/or imposing other conditions i.e. donations to the poor box or to a particular charity.

“It is predominantly used by the District Courts who deal with criminal offences of a less serious nature than other jurisdictions.  The individual amounts can vary substantially depending on ability to pay, other penalties imposed and the nature of the offences.

“The option of paying into the court poor box arises usually where the offence is minor in nature and would not attract a custodial sentence.  Public order offences are the most common offences for which the poor box option is given to defendants.  These include breaches of the peace, intoxication or disorderly conduct in a public place, threatening, abusive or insulting behaviour in a public place or failing to comply with a direction from An Garda Síochána.  It is sometimes used for road traffic offences, first time, minor drug offences and offences against property or animals.”

“There are many reasons and instances why the court poor box is used by judges.  The accused may never previously have been before the courts, the accused may have pleaded guilty, a conviction might be inappropriate, or might adversely affect employment, career or working abroad prospects, and / or the offence may be of a minor or trivial nature.

“When combined with the Probation of Offenders Act it provides an option where some financial penalty is considered merited but a conviction and fine are not.  It can sometimes be a more meaningful punishment than the maximum fine where the value of a maximum fine may have been eroded by inflation.”