Minister's intervention in Kildare would be bad for democracy

Battle over Donaghcumper demesne in Celbridge 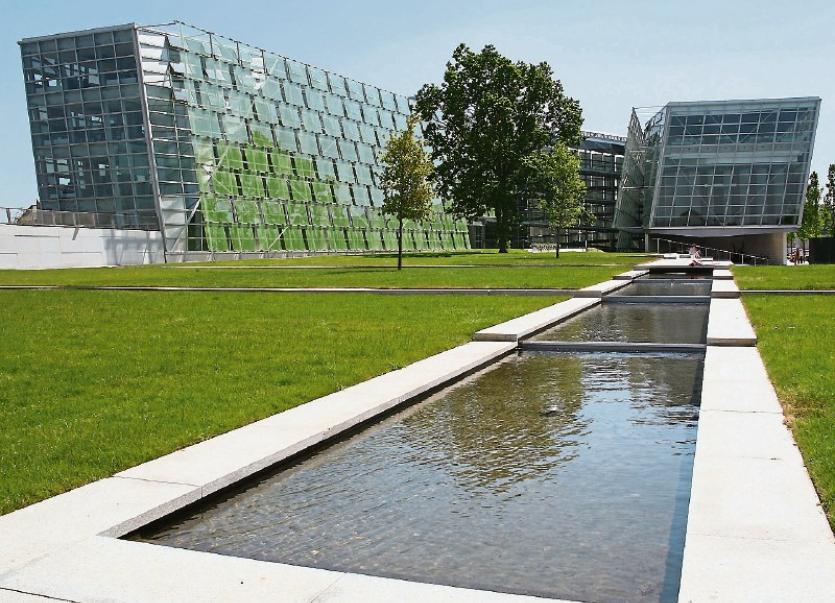 THE Minister for the Environment has been told that intervening in a planning dispute over Donaghcumper demesne in Celbridge would be bad for democracy.

Declan Kenny, spokesperson for the St Catherine’s group in Leixlip, which has been campaigning to stop a road going through the public park, has contested the view that Ministerial intervention would bring disgrace on Kildare County Council.

Last week Celbridge-Leixlip Municipal District councillors voted against the advice of officials and the Minister when they rejected a town centre plan on the Liffey side demesne.

In a letter to the Leinster Leader, Mr Kenny said: “If indeed Minister Eoghan Murphy intervenes in the formation of the Celbridge LAP as suggested by your headline recently, then this is a bad day for local democracy. A majority of local councillors want to see Donaghcumper untouched, as do thousands of Celbridge locals. All of which sounds like democracy in action.

“But when we scratch the surface of this debate, we will find relentless pressure has been applied to these elected councillors by the unelected executive, with many cheerleaders in the planning department. And no doubt there are developers waiting in the wings.

“The executive clearly believe that ministerial intervention would bring disgrace to the council. I don't believe that to be true. But what is a disgrace is bullying your way to a decision that a majority do not want. Now would be a good time to make a stand against what is a failed and bankrupt policy on housing and development on a regional and national level. And there are many smarter folk than I making this same point. Who genuinely believes that the towns and villages of west Dublin and north-east Kildare can continue to grow exponentially until they join together in one big conurbation? Well, clearly some in Áras Chill Dara, it seems. Successive governments have failed us all on housing, with depressing and disastrous results, but pretending you can keep developing in the manner we have to date is ludicrous.”

Mr Kenny continued: “Without doubt Celbridge has traffic problems that need to be resolved. But there are other options for that resolution and other areas for sustainable housing solutions. Donaghcumper is too valuable a green space to lose. Because when we lose these spaces, we lose them forever.

“And if we allow a minister to dictate a failed policy to us, then we have lost something every bit as important. Integrity.”

“I would call on each and every one of the forty elected councillors of Kildare to write to Peter Carey, Chief Executive of Kildare County Council, and demand that the decisions made in council chambers are honoured. There are brownfield sites that can be developed, boarded-up houses that need repairing, legislation required to force land-banks to be released, vulture funds to be tackled... Minister Murphy, you have many pressing issues that need your attention. Donaghcumper is not one of them.

He concluded: “Planning corruption in the past used to mean brown envelopes. But a system that is corrupt is one that is broken, debased or rotten. The process is still broken. And we are still stuck in a Groundhog Day of housing boom and bust. The decision by the local area councillors on Donaghcumper was a brave one in the face of massive pressure. They need and deserve our support.”