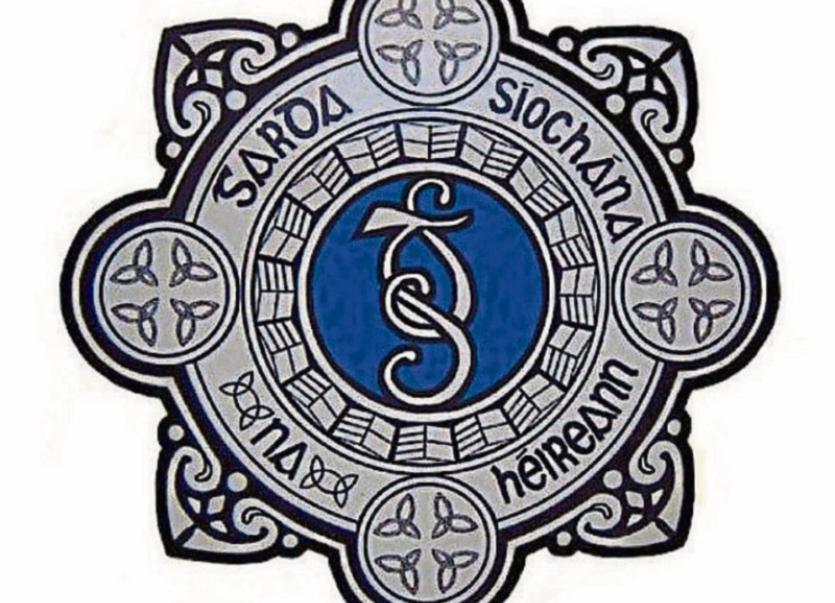 PLANS are being  made to cut down on crime in Clane by a new public camera system.

Gardai would like to expand the use of closed circuit television to cut down on the level of crime in Clane.

But while there is a welcome for cuts in the amount of crime there has been some trepidations expressed about the role of “big brother” in the locality.

At a recent public meeting organised by Clane Community Council, attended by members of the business community, Garda Inspector Oliver Henry said that the Gardai would like to enhance the amount of CCTV in the area.

The town is ahead of the rest of Kildare in progress towards its use, he told the meeting at the Westgrove Hotel.

A lot of crime committed in Clane is not done by local but by people travelling to the area. Gardai want the CCTV system to monitor the movements of known individuals. “Word travels that a town has a CCTV system and criminals tend to stay away,” the meeting was told.

The system will use ANPR or Automatic Number Plate Recognition, which recognises the number plates of cars, and logs them in a database

In the event of Gardai getting reports from the public it will be possible to check to see who is in the area.

Equipment would be placed at around eight locations around the town.

The system would be relatively cheap to run from an energy point of view.

The Community Council said that if it raised €15,000, there might be some finance available from Kildare County Council under the Local Property Tax heading.

Not everyone is over the moon. Ted Murray of the Clane Project Centre told the meeting: “I’ a bit old fashioned. I don’t like Big Brother. I think it will move more crime to some other town and it will have to get the cameras.”