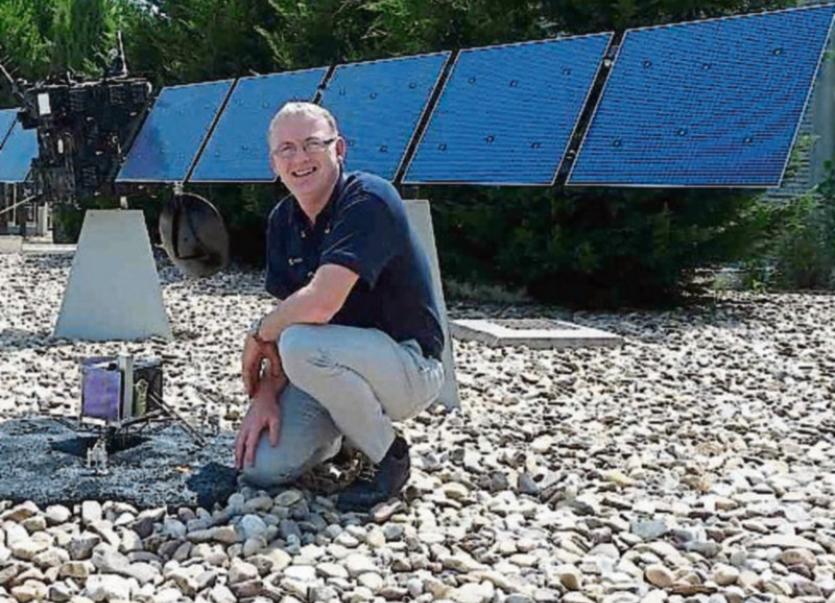 SOME of Ireland's latest adventures in space are the subject of a talk at Maynooth University on September 7.

The talk,  “The Dangers of Landing on a Comet Twice,” takes place at the IONTAS Lecture Theatre at 20:00.

Free Tickets can be booked athttps://www.eventbrite.ie/e/the-dangers-of-landing-on-a-comettwice-tickets-36859853815?aff=eac2

The free public talk is being hosted by Maynooth University and The Astronomical Sciences Group of Ireland as part of the Irish National Astronomy Meeting 2017.

Emma Whelan, from the Department of Experimental Physics, Maynooth University, Maynooth, said that Laurence O'Rourke, a Maynooth graduate and native of Westmeath, and a engineer and scientist working for the European Space Agency, will talk about his work on the Rosetta mission.

His talk will describe the engineering challenges and the dangers of the Rosetta mission with a focus on the two landings that were performed on the comet – the first being the Philae lander in November 2014 and the second the Rosetta spacecraft itself when it landed to end the mission on 30th September 30 last year.

More information can be found at www.astrophysics.ie or by emailing asgisec@gmail.com