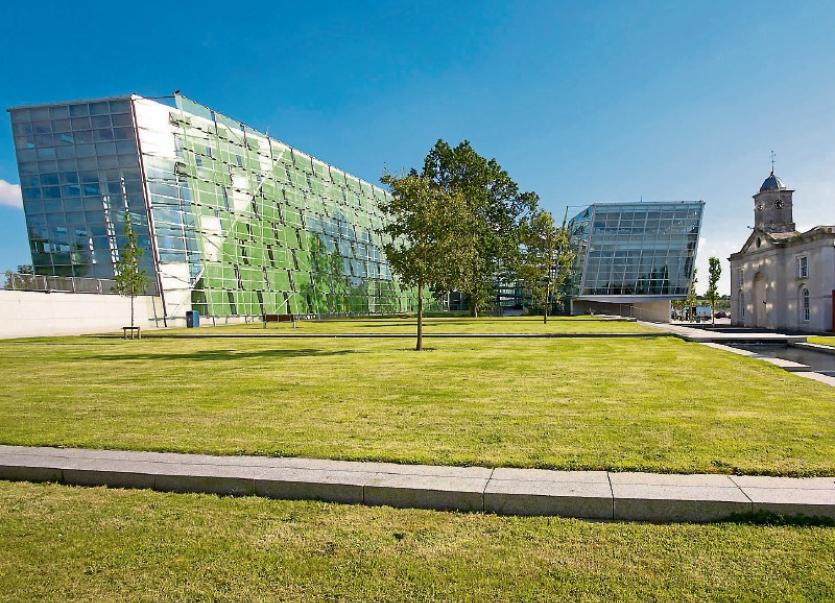 COUNTY councillors in the Celbridge-Leixlip area have voted against the wishes of the Minister for the Environment and refused to zone land for a town centre at Donaghcumper in Celbridge.

The area of Donaghcumber, owned by NAMA supported Devondale Ltd, the Council has plans to put a retail element on the land, which was the subject of a five day Bord Pleanala oral hearing over six years ago.

Devondale lost two appeals at An Bord Pleanála: one in 2010 for 108 houses on part of the lands, and another in 2011 for infrastructure that was to pave the way for blocks of multi-storey buildings that were to form a new town area.

Despite strong pressure from officials and the Minister this year, District councillors met this morning, to agree the Celbridge Local Area Plan 2017-23 and reject the town centre plan.

On June 14, the Department, on behalf of the Minister, wrote to the Council saying, effectively, that it had not followed the recommended sequential zoning of lands in some area of the town and that it could not understand its logic.

It has zoned land further out from the town centre, at Crodaun and at the Maynooth road, and not zoned other land nearer to the town.

The Department said that the proposals for Donaghcumper were the only one which could allow for the expansion of Celbridge town centre and was a logical growth proposal for the town.

It also said that some housing proposals would require the building of a second bridge across the Liffey.

The Department said that the Minister would use his powers if the plan was not changed.

Despite strong pressure from officials and the Minister, District councillors met this morning (August 17), to agree the Celbridge Local Area Plan.

Overall, councillors have agreed to zone around 121 hectares of land for housing, which, if built upon, would have the capacity for 3,519 residences, 885 at Ballyoulster, 411 at Oldtown, 600 at Crodaun, 1050 at Simmonstown, up to 150 at “St Raphael’s Town Centre extension” and 423 at other sites.

On Donaghcumper, the Chief Executive, Peter Carey’s report said that the Donaghcumper “is considered to represent an important town centre site…...to protect and enhance the retail and commercial function of the historic town centre” and “an excellent opportunity” for town centre expansion.

Councillors did not agree.

Over the next few days, the Minister will be informed of the LAP decisions and the council could face instructions from the Minister as it did over the Sallins LAP under Section 31 of the Planning and Development Act.

This could involve the Minister appointing an inspector to examine any issue.

Cllr Ide Cussen said councillors had been told earlier this year that the entire plan might have to be thrown out if the Minister took issue with a part of it.

Senior planner, Michael Kenny, told today’s meeting this was not so and that the Minister could act on a specific element of the plan, as he did in Limerick.