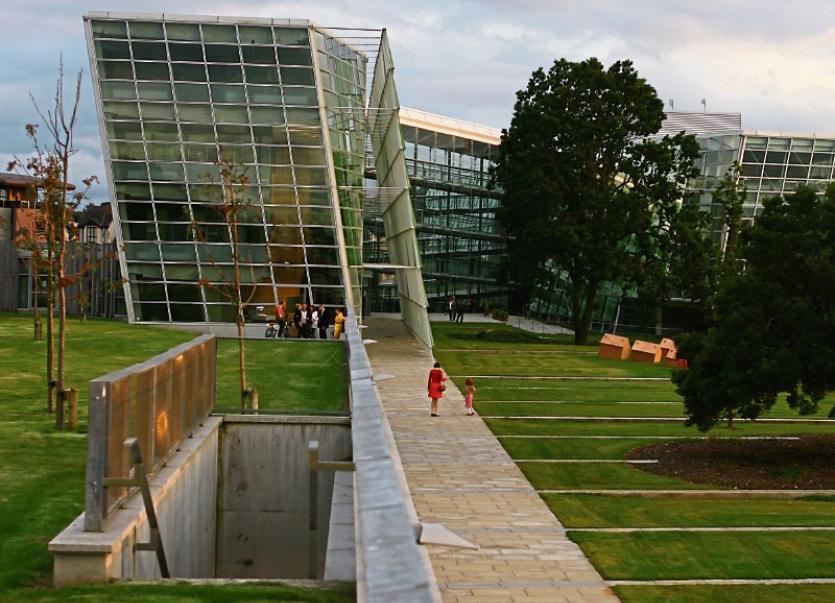 COUNTY councillors in the Celbridge-Leixlip Municipal District are under a lot of pressure in the approach to a vital meeting on their Local Area Plan tomorrow, Thursday, August 17.

The meeting, starting at 10.00am and open to the public, is the final phase of the Celbridge Local Area Plan 2017-2023 and could see the members opposing the Minister for the Environment.

A lot of pressure is being put on the elected members over zoning, in particular, the controversial decision on the land at Donaghcumper but there will be plenty of controversy over some of the other proposals.

Altogether there are 115 motions.

Chief Executive, Peter Carey, has completed his report on submissions to proposed material alterations to the plan.

On July 14, the full Kildare County Council voted 21-5 to allow Celbridge-Leixlip councillors district to decide on their own Celbridge local area plan following warnings from the Minister for the Environment that it will breach planning guidelines.

The July 14 meeting was called following a letter from the Department stating that the proposed draft plan, agreed by District councillors, breached national planning guidelines.

A decision not to agree to a town extension at Donaghcumper demesne was criticised by the Department.

Cllr Anthony Larkin had asked the full Council not “to override the devolved authority of the Municipal District” to make the Celbridge Local Area Plan.

But Cllr Sean Power, following a private briefing to councillors by the Chief Executive and senior planning officials, early that morning, said the matter should be decided by the full Council as the draft was  “seriously defective.”

Mr Carey advised then that the current proposals were agreed, there will be a Ministerial directive and that will be damaging for the Council’s reputation.

Cllr Michael Coleman said that 3,000 people in the Celbridge  had signed a petition in support of what was agreed by district councillors.

If the Minister does intervene, some councillors have spoken of a potential judicial review, of any Ministerial decision.