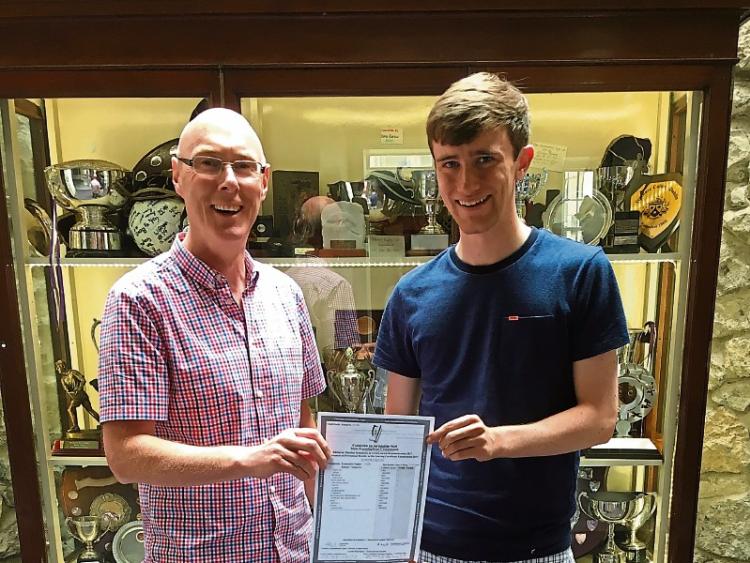 The Clane student was just one of 13 students nationwide, who managed to achieve the best possible results in the country in the Leaving Cert.

Headmaster, Chris Lumb: "We are delighted for Conor, his family and the teachers in Clongowes on his amazing achievement.  The results this year are the strongest ever in the school - congratulations to all the boys on their hard work."

Conor has been in Clongowes for six years and was described as a great all rounder, who was involved in sports (soccer), debating and music as well as being a very hard worker in the classroom.

He plans to go on to study Economics and Finance in UCD.  From Listowel in Co Kerry, Conor's parents Breda and John run a successful family business. Conor has one brother in Clongowes and an older one that previously graduated from the Kildare school. 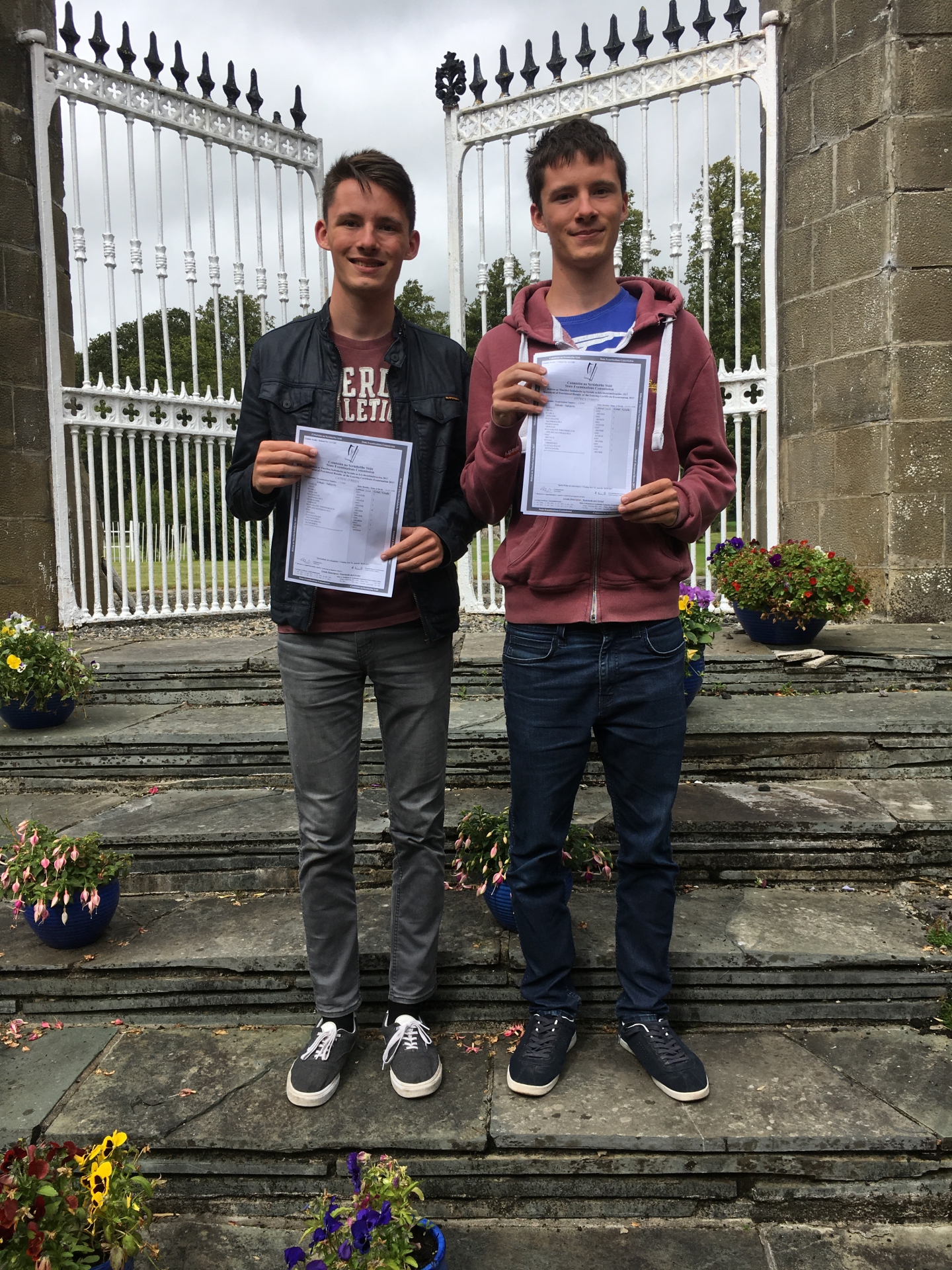 The twins, who has studied together in Clongowes Wood College for six years both achieved 554 points.

The boys took the same subjects with the exception of one. Both boys are hoping to attend Trinity College Dublin with Cathal aiming to study Computer Science and Patrick looking to study Physics.