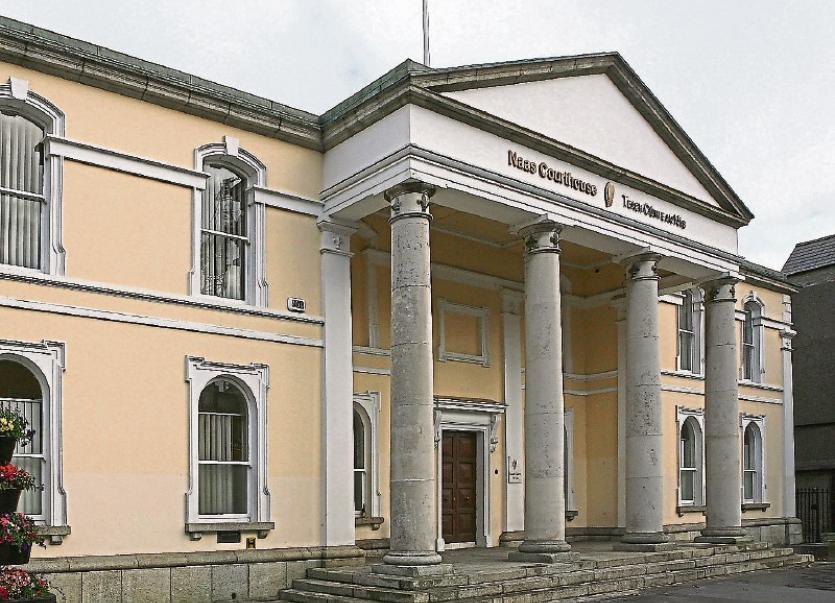 A man who who stole hundreds of euros of meat from supermarkets in Kildare on three occasions in 2016 will have an eight month extension to a current jail sentence he is serving.

He had pleaded guilty all charges when he appeared before Cloverhill District Court, previously.

Garda Seamus Doyle said Mr Maughan had pleaded guilty to stealing €264.96 of meat from the Aldi store at Monread, Naas on October 14 2016.

Garda Doyle said the property was not recovered. He said in all cases, he had left the store without paying for the meat.

He was arrested by Gardai on February 10 this year and remanded to appear at Naas District Court on February 22. He failed to turn up then and was charged with that offence.

They included 66 for theft, 43 for criminal damage, 9 for failing to appear in Court and nineteen road traffic offences.

On July 15 last, he received a six month sentence at Gorey District Court and was due for release from Mountjoy jail on October 19.

Sarah Connolly BL, representing him, described Mr Maughan as a married gentleman who has three young children. They visited him each week at Mountjoy.

She said he had a long standing heroin abuse problem.

This had got worse after the tragic death of his brother by drowning in the Liffey.

Mr Maughan, she said, had severe dyslexia and was taking lessons for reading and writing in jail. He was now aged almost 39.

She said his criminal behaviour had started relatively late, ten years ago.

Garda Doyle confirmed that Mr Maughan’s first offence was in 2007.

His methadone intake, aimed at helping him off heroin, was now 8mm, down from 30mm previously. He was hoping to be methadone free when he was released from jail.

The Court was also told that Mr Maughan’s mother was going through chemotherapy in Beaumont Hospital.

Ms Connolly asked that her client’s current jail spell not be extended.

Judge Walsh gave him six months in total - two months for each of the meat theft offences. She also sentenced him to two months in addition to that for failing to turn up in Court.

This means, in effect, his total sentence amounts to eight months which he will serve from his release date of October 19. 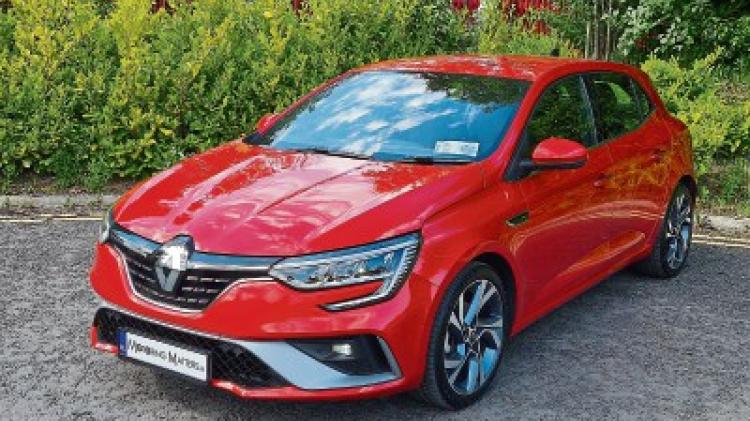