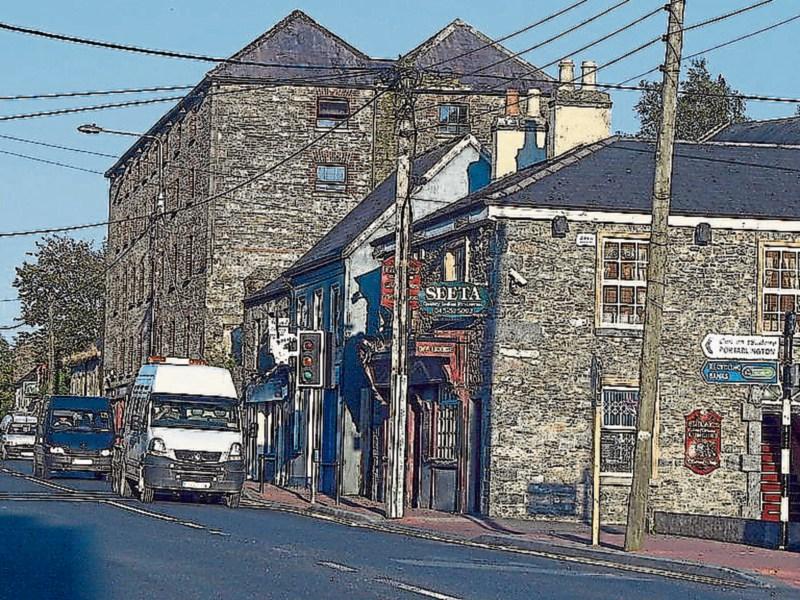 There is still no cash for the revamp of Monasterevin Day Care Centre, according to Dep Brian Stanley.

“Not the price of one concrete block”, said the Sinn Fein TD.

He said the fact that there is still no money to renovate and extend the Day Care Centre at Drogheda Street “is scandalous”.

“This centre, which was run by a voluntary committee since 1996 and which provided vital services for the elderly in the Monasterevin area was closed nearly four years ago by the HSE following an inspection. The Day Care Committee has since had to  provide the services at the local GAA club.

“The only contribution made by Government and the HSE to the Drogheda Street Centre in the past four years was to close it. It’s very disappointing that it is not in this years HSE list of projects for capital funding, not the price of one concrete block has been provided.”

He said the only commitment been given is that the long promised drawings (design) “should be completed in Q1 of 2018”.

“I have lobbied successive Ministers for Health on this matter, including the current Taoiseach, during the time he had that brief.”

Local Sinn Fein constituency worker Trish Ryan said “I have received numerous complaints from people in the town about it. Monasterevin has waited long enough and it’s well past the time for it to get its fair share of investment in badly needed facilities in the area. The site at Drogheda Street is in a convenient and central location in the town and it’s important that it’s reopened ASAP.”

Deputy Stanley concluded by calling on the Minister for Health Simon Harris and the senior management of the HSE to ensure that funding for the extension and renovation is soon provided.

“There are no justifications for any further delays,” he said.