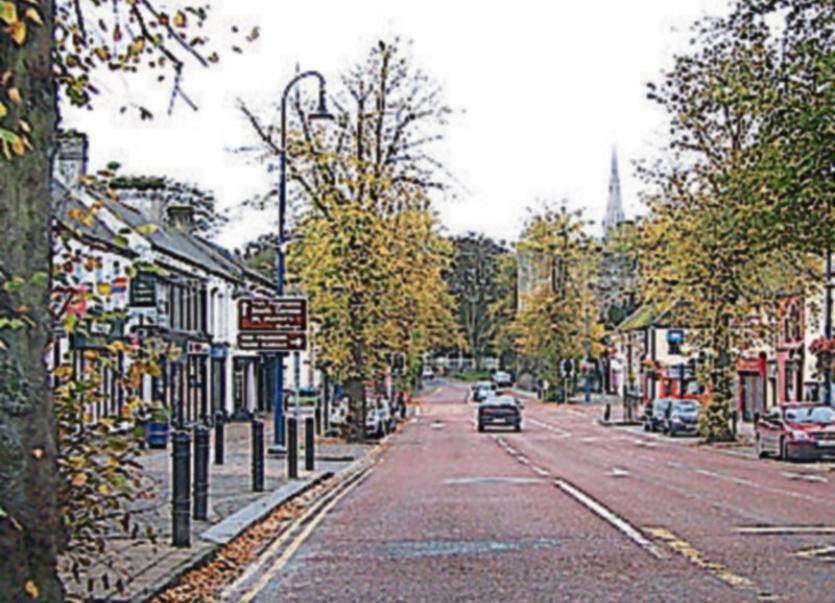 KILDARE County Council has refused planning permission for a restaurant and apartment to the rear of Bistro 53 which faces onto Pound Lane in Maynooth.

On August 2, the Council refused permission following recommendations for refusal by its planner and Conservation Officer.

Submission on the development, proposed by a company, Moldovan Estate, were made by Lyreen Residents Association and Kildare North Labour representative, Emmet Stagg.

The Council said that the design of the three storey proposal was not in keeping with the site’s location within the Architectural Conservation Area of Maynooth.

The company, which had got permission previously for an apartment, but had not yet developed it, appealed for a three storey building

Mr. Stagg said the proposed three storey flat roofed building, with a modern design, submitted by Hannigan Maguire on behalf of the applications, was inappropriate to the existing character of the area and the streetscape in the area.

He has suggested the design be revised.

Another company, Ballygoran Development Ltd, has been refused permission for developments at nearby Coates Lane.

The Maynooth Local Area Plan said the plan was to turn Pound Lane into a “bustling” area.

The planners report into the Moldovan application raised issues over car parking space availability and a communal open space for the apartment.

The Lyreen RA said the proposal was out of keeping with the area and urged that any buildings in the area use a stone face.

Mr Stagg stated that the applicants should now go back to the drawing board and come up with an appropriately designed proposal that recognises the unique character of the town centre of Maynooth.