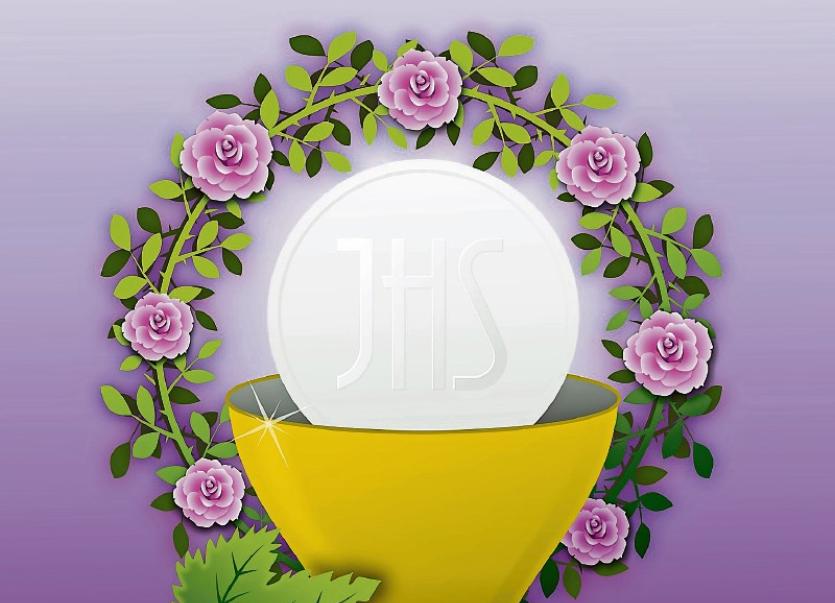 The annual service to celebrate the feast of St Mochua takes place in St John's Church, Clondalkin at 8.00 pm this Thursday, August 10.

The annual commemoration rotates on a four-yearly cycle between Timahoe, Rathcoffey, Celbridge and Clondalkin (where he is known as St Cronan).

This year it is  in Clondalkin.

A bonus for those attending will be that from 6.30pm the new Round Tower Heritage Centre "Bru Cronain" will be open before the service. The service proper takes place at 8.00 pm in St John's Church followed by refreshments in St John's Hall.

For the organisers, it is a great opportunity to remember Mochua/Cronain whose evangelising itinerary took him across the modern  county boundaries of Dublin and Kildare.

Four history groups take it in turns to host the event, including Celbridge, Clondalkin and Timahoe.

The address was given by Ethan Bracken on the history and architecture of Rathcoffey Church.

The idea for the event, bringing together the locations linked to St Mochua, began in 2007, spurred by the Clondalkin group and the late Joe Williams.

The Rathcoffey History group presented a bog oak lectern for the church there.