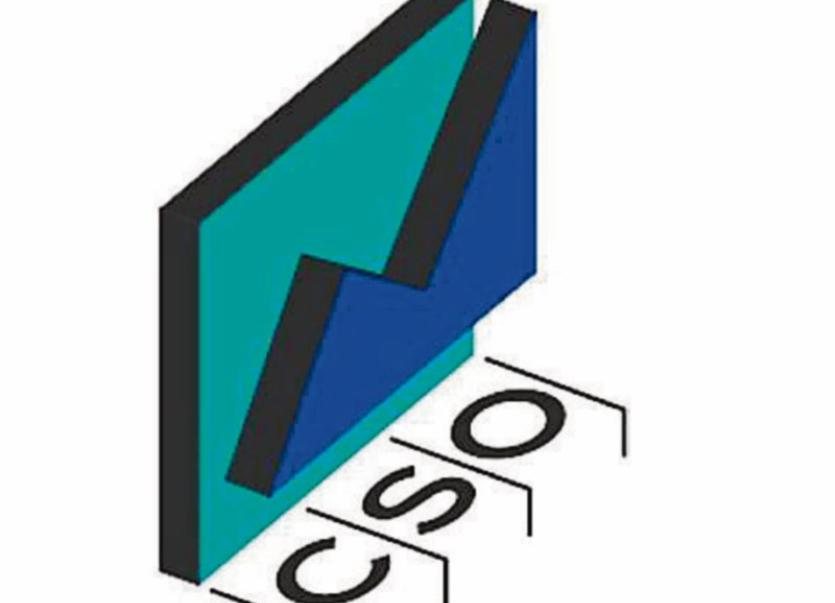 HOUSE prices in county Kildare paid by first time buyers who are owner occupiers were 5.2% higher on average in the second quarter of 2017 than in the same three months of last year, according to analysis by the Leinster Leader.

The figures on residential property prices released today, August 9, by the Central Statistics Office show that new prices are almost forty per cent higher than for existing or second hand houses.

These new house prices vary from area to area.

The Leader averaged the prices for Q2 (April-June) of each year.

The figures come from www.cso.ie/HPM02