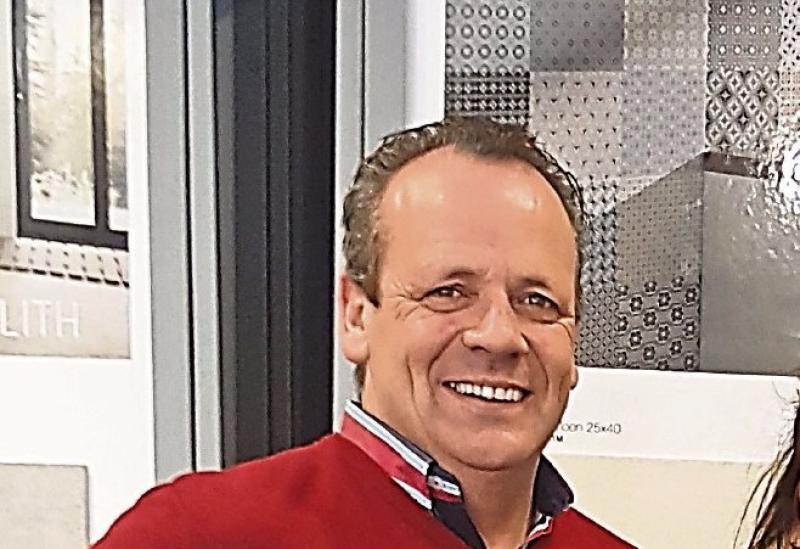 Tributes have flooded in after the tragic death of popular Newbridge man, Brian Cornally.

Moorefield GAA Club sent it's deepest sympathies to his family and friends in a post on it’s facebook page.

“Brian served as Chairman of the Ladies section and as a mentor with the Moorefield Underage. He was a valued Moorefield member and supporter and a treasured friend,” said the club, “He will be remembered fondly in Moorefield.”

The funeral arrangements for the local business man, who sadly passed away last Sunday, have been announced.

Originally from Piercetown and formerly of Ailesbury Park, Newbridge, Mr Cornally will be reposing at Anderson & Leahy's Funeral Home, Newbridge tomorrow, Wednesday from 4pm with prayers at 8pm.

Removal will take place on Thursday morning at 10.30am to arrive at St. Conleth's Parish Church for Mass at 11am. Burial will follow afterwards in St. Conleth's Cemetery, Newbridge.