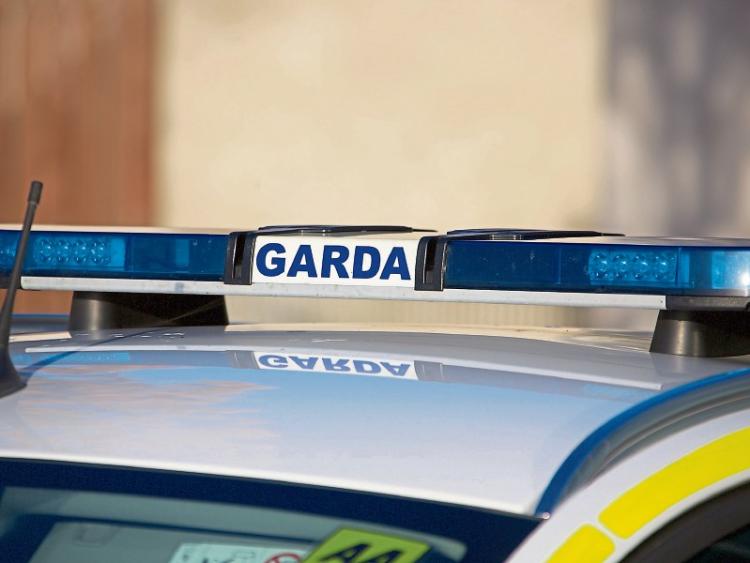 A man has been hospitalised after he was knocked down on the N7 roadway from Dublin to Naas this afternoon.

The incident happened around 3pm at Castlewarden, which is near Kill.

The man was rushed to Naas Hospital. He was the only person injured in the incident.

Several emergency vehicles from Naas rushed to the scene, and the busy road was temporarily shut for a short period between Junction 7 and Junction 8.