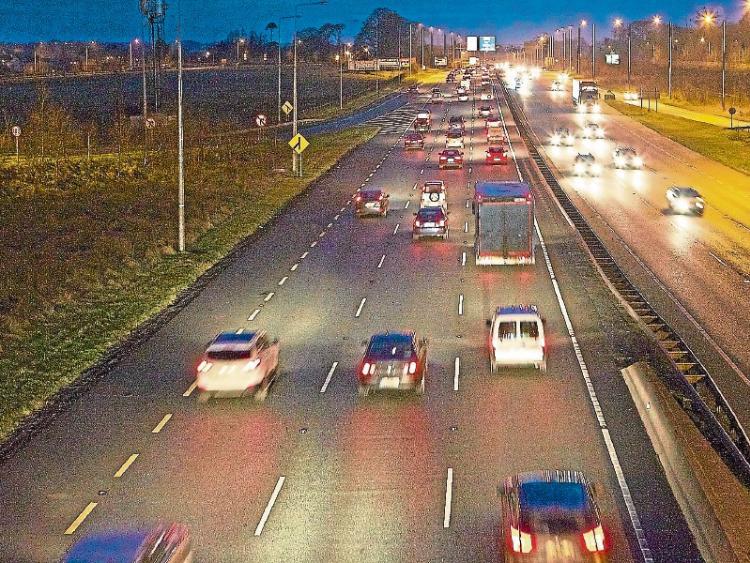 Traffic on the N7 near Kill

An incident on the motorway outside Naas within the last hour has led to the temporary closure of a section of the roadway.

Emergency vehicles are making their way to the scene.

AA Roadwatch is reporting that the N7 is temporarily closed southbound between Junction 7 Castlewarden and J7 Kill. It’s being reported that traffic has backed up to J4.

Gardai are at the scene and say that traffic can divert at Kill (J7) and rejoin at Johnstown (J8).

It's hoped to reopen the road as soon as possible.

UPDATE: According to gardai, the N7 is now fully reopen following the collision.

Update: Man in hospital after being knocked down on N7 this afternoon