Hasn't seen children for some time 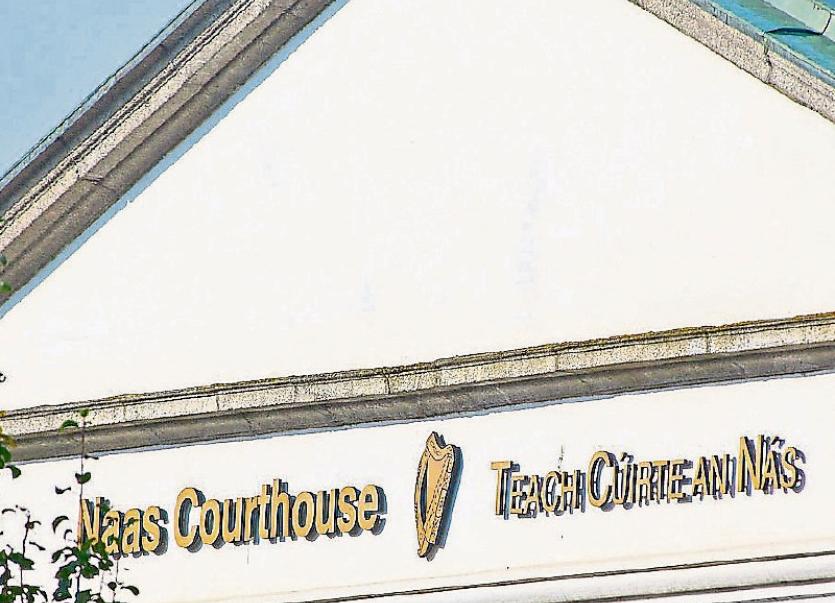 A man, who said he was told that a hearing into his application to have access to his children would be heard today, described an decision to adjourn his case as “unfair.”

At an in-camera family law hearing at Naas District Court today (August 3), the man said that he was present for a hearing on access to children following an application that he made. He had not seen his children for months.

His partner or wife was not present in court, he said. She had not made an appearance for a family mediation and for one other hearing.

Judge Miriam Walsh, who was standing in for the regular District Court judge, Desmond Zaidan, said that this was a remand court, not a hearing court.

The man said that, the previous Monday, he had appeared before Judge Zaidan.

The man said that Judge Zaidan was not impressed by the woman not turning up on previous occasions and Judge Zaidan told him that if he turned up today, the application would be heard.

Judge Walsh said again that this was a remand court and not intended for hearing cases.

She adjourned the hearing date to September 12 coming. The applicant then said that it was not fair that the matter was adjourned.