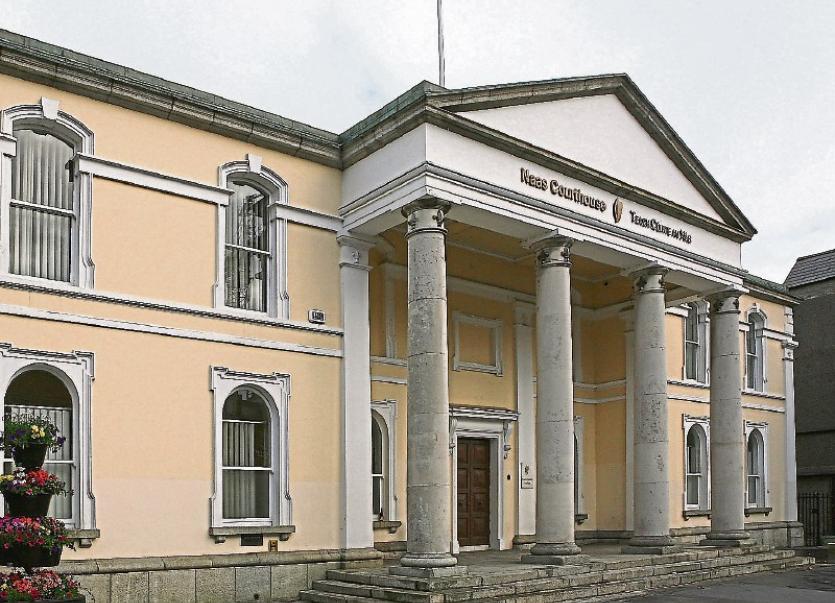 A 15-year-old boy, who is alleged to have assaulted a female teenager in county Kildare, has been remanded in detention at Oberstown detention centre for a for a further week to August 10.

The teenager is charged with assault causing harm on the girl on June 19 last. The defendant can’t be named due to reporting restrictions because he is under age.

It is alleged he punched, kicked and headbutted the 15-year-old girl, who was taken to hospital.

There was an objection to bail initially, and the youth was remanded to Oberstown Detention Centre to appear at Naas District Court to July 26, but the defendant’s parents were worried about their son, who, they said had harmed himself.

The father said in court that his son had been taken to the psychiatric unit in Tallaght but the hospital had released him and “did nothing”.

On July 26, Naas District Court was told that the assessment was not complete and that  there had been no formal assessment at that stage.

Judge Desmond Zaidan said that day if the youth did not get treatment he could get worse. The Court also heard that the teenager was meeting with a clinical psychologist in Beaumont, scheduled for this week.

There was no formal application for bail and he was remanded in detention until today, August 3.

Before Judge Miriam Walsh today, August 3, a further short remand in custody was sought and granted.

The teenager’s mother told Judge Walsh she she was in Oberstown on behalf of her son, and was told it would take another few days for a full assessment. He son also had to meet someone from a different team at Oberstown.

Conal Boyce, solicitor, representing the teenager, said everyone agreed the assessment should be done. While it could take 14 days, it may take seven days, he said.

Judge Walsh remanded the defendant in custody in Oberstown to August 10.