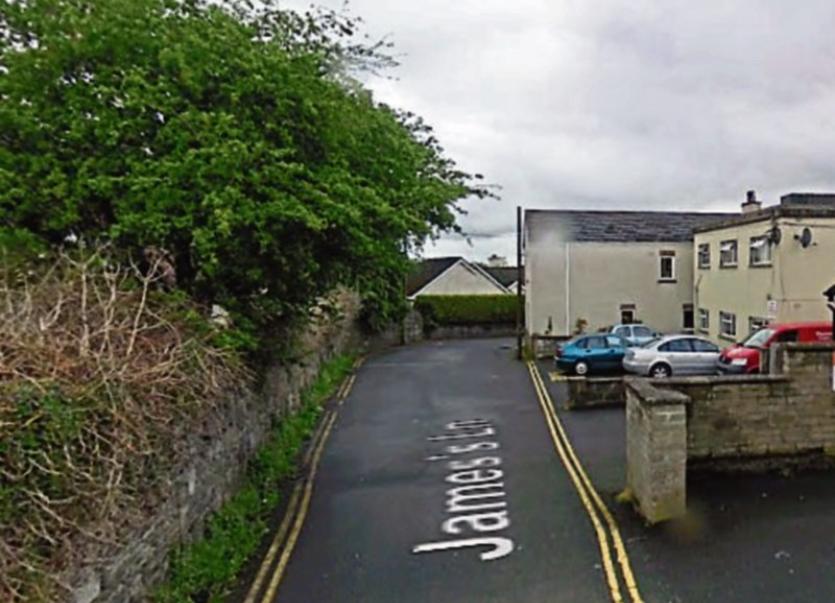 A local councillor has called on additional public lighting on a Newbridge street.

He said: “There is a lot of broken glass and bottles there, and so much noise and activity.”

He added that he was speaking to a family that had just recently moved into the area, and they had told him they were sorry they did now.

“The request for lighting will be assessed under Kildare Lighting Infrastructure Priority Schedule (KLIPS).

“Lighting schemes will be scored on various factors and placed within KLIPS according to that score.”