Kildare TD calls on tighter monitoring of the Curragh Plains 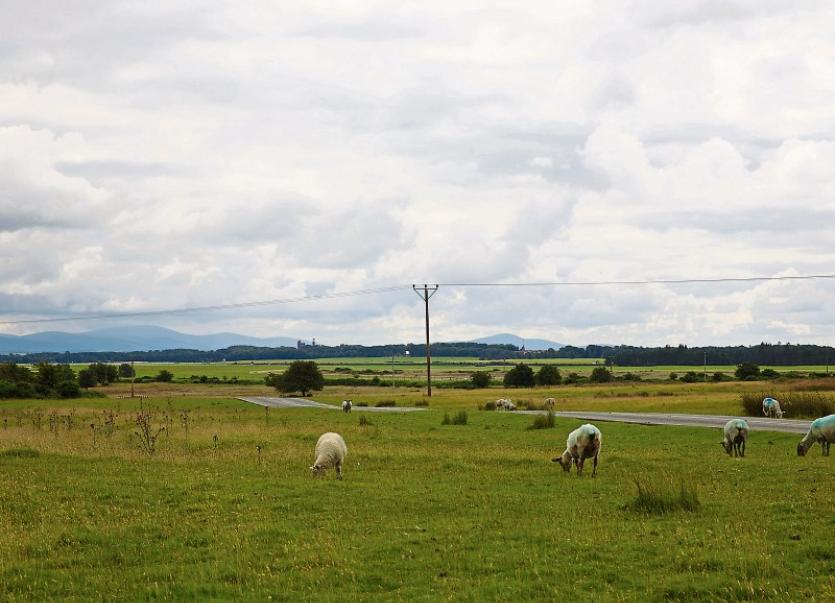 Fine Gael Kildare South TD Martin Heydon has called on a review on patrolling and monitoring of the Curragh Plains.

Heydon told Minister for Defence Paul Kehoe that more resources are needed to combat illegal encampments, dumping and driving on the plains.

“The current “Maor” system has seen 3 Rangers employed to patrol the vast South Kildare site which is not appropriate for the size and scope of the area.

“While I accept that an increased monitoring presence will not solve all the problems on the Curragh I believe it would go some way to discouraging much of the illegal acts and behaviour that have become regular occurrences on the Curragh Plains which we need to work to maintain and protect.”

In response, The Department of Defence have said that €117,000 has been spent to the Curragh in the first six months of this year on cleanup operations, and a further review is progressing.