Newbridge Band Hall site sells under the hammer for €270,000 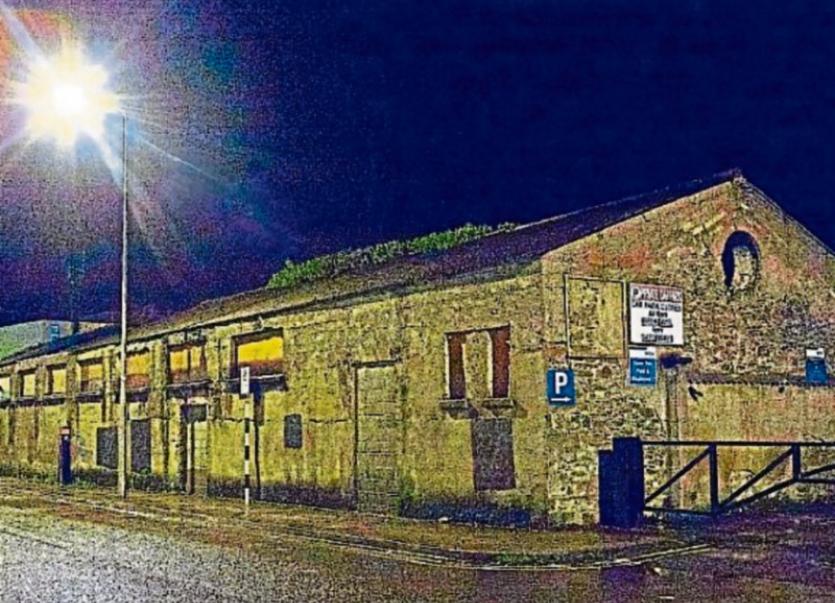 The historic site of the old Band Hall in Newbridge has sold today at Public Auction.

The site on Cutlery Road, across from the Whitwater Shopping Centre, was given a guide price of €200,000.

Jordan Auctioneers in Newbridge are not disclosing who bought the site, but say there was a "good few people" interested at the auction held in the Keadeen Hotel today. The building finally sold for €270,000 at the auction.

The property on Cutlery Road is described by the auctioneers as being a strategic commercial development site in Newbridge Town Centre.