Kildare houses among most energy efficient in State 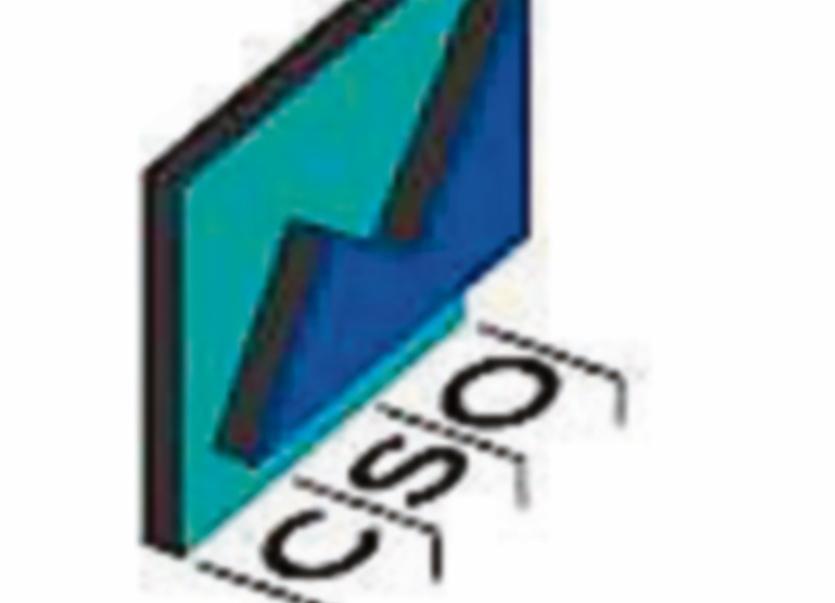 KILDARE has more energy saving rated residences in the State than almost all most counties judging by an analysis of the most recent Domestic Building Energy Ratings for Quarter 2 2017, released by the Central Statistics Office, today (July 25).

While Dublin county has the highest proportion of buildings rated at the AB level - the most efficient energy saving - at 22% and Cork County is second at 18%, Kildare is next, with Meath and Louth at 16%.

When the Leader did a basic weighted average index, including all thirteen rating levels, county Kildare was in second place.

Part of this may be explained by the fact that the average age of its buildings surveyed, at 24 years, is the lowest in the country.

The Lilywhite county has more people using mains gas than most other counties.

At 47% of residences in this category, it is the the seventh highest user of mains gas in the State.

Another 38% use heating oil and just 11% use electricity.

Apartments are more efficient than other buildings, say the surveyors.

The study found that basements were by far the least energy efficient dwellings. Around half of both detached and semi-detached houses received a rating of “C” or higher.