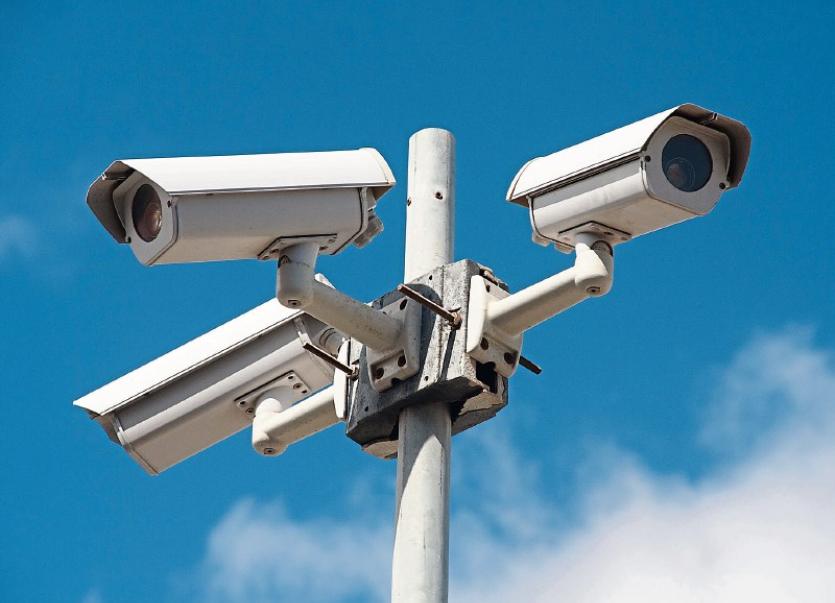 A meeting aimed at progressing a number of potential public projects in Clane will take place in the town tomorrow, Wednesday, July 26.

Clane Community Council, along with the Clane Project Centre and a number of business people, have organised the meeting which will take place at the Westgrove Hotel.

The Londis and Supervalu stores have also been involved in setting up the project.

The meeting, starting at 18.30, will be addressed by Jacqui McNabb, the head of the Local Enterprise Office and by Garda Sgt Paul Reilly, based at Clane.

It is aimed at business people who are invited to attend.

A number of elements will be the focus of the meeting.

One is the types of support available to business from Kildare County Council’s Business Support section. This includes assistance or grants which can be obtained under the Shop Fronts grants scheme.

A second element will be focus on a proposed public realm plan and a health check for the area.

This has been raised on numerous occasions in recent times.

The meeting will look at a Clane community CCTV project, which will be pitched at the business community.

Cllr Padraig McEvoy, said that while the focus of this will be initially that of the business sector, it is planned that the question of CCTV will then branch out to the wider community.

Earlier this year, it emerged that the Government announced a grant-aid scheme to help community groups with establishing community-based CCTV systems.

Community groups can apply for grant-aid of up to 60% of the total capital cost of a proposed CCTV system, up to a maximum grant of €40,000. When the grant is approved the applicant will receive an upfront payment of 50% of the grant with the balance to be paid when the system is fully operational.

The  CCTV is aimed at acting  as a deterrent to anti-social behaviour.  It is intended that the scheme will run for three years with funding of €1 million being made available each year, nationally.