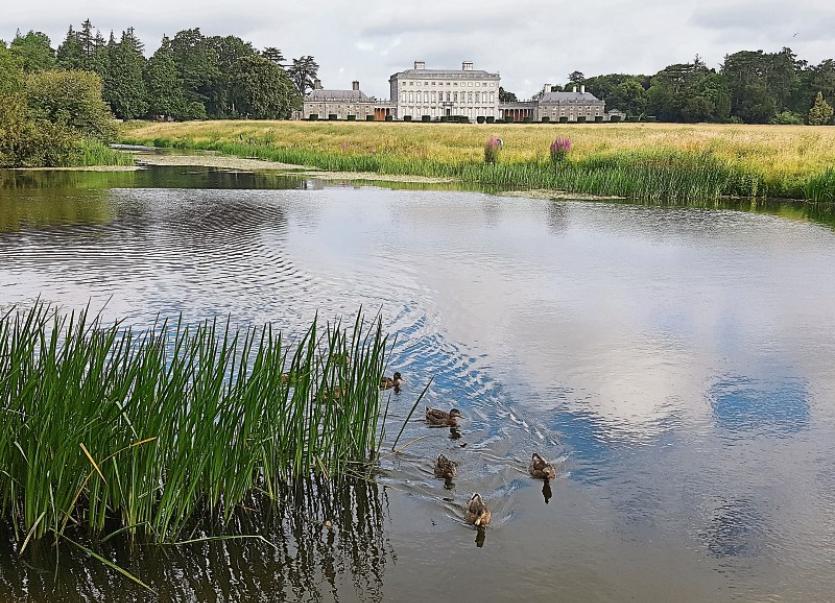 A new website aimed at attracting  tourists to Celbridge was launched on Wednesday, July 19.

The event at the Slip Hall, Castletown,  which was attended by recently elected Mayor of Kildare, Martin Miley, marks progress on one of several objectives in the Celbridge Heritage and Tourism Strategy launched earlier this year by the Integrated Services Programme (ISP) Celbridge Tourism and Heritage Forum.

The site was developed  by Webstop, in conjunction with the Forum. The ISP Celbridge Tourism and Heritage forum is made up of members of the Celbridge Tidy Towns, Celbridge Community Council, Celbridge Guided Tours, Celbridge Historical Society, Celbridge Business Association, Castletown Foundation and Christ Church, Celbridge.

Susan Bookle, Director of the Kildare Integrated Services Programme (ISP), said research in Celbridge identified tourism as an area in the town that was underdeveloped. In their role as facilitators the ISP set up the Celbridge Tourism and Heritage Forum and support the group in several ways to achieve their goals.

Celbridge Tourism and Heritage Forum Chairperson, Breda Konstantin, said that key to its work was the development of a Tourism and Heritage Strategy for Celbridge. This was achieved in the main by  building on a very comprehensive heritage/tourism strategy framework for Celbridge drawn up by a subcommittee of Celbridge Tidy Towns involving Denis Conlan, Breda Konstantin, June Stuart, and Roisin McDermott.  They had input from Fáilte Ireland, Kildare Fáilte, OPW Castletown and several local stakeholders.  First Western Consultancy shaped the strategy.

Several elements of the strategy have already been implemented.

Eoghan Corry gave a talk on the story of Celbridge through the ages. The Forum committee presented Eoghan with a very attractive plaque provided by local company, Splate.

Dr. Tony Lenehan, Kildare Fáilte, congratulated the Forum committee on their work to date , and sited Celbridge as a fine template for other communities who wish to develop local tourism.   Kildare Mayor Martin Miley Jnr. thanked the Forum members for their enthusiasm,  outstanding achievement and volunteerism. The Mayor expressed appreciation of the work of the Leixlip Celbridge MD Elected Representatives and acknowledged the presence of Deputies   Frank O’Rourke and Catherine Murphy. Mayor Miley said key factor to the success of the work in Celbridge is the coming together of so many local groups, supporting each other, armed with a clear Strategy and the willingness to work hard.