Fianna Fail election convention to be held in Clane on Tuesday 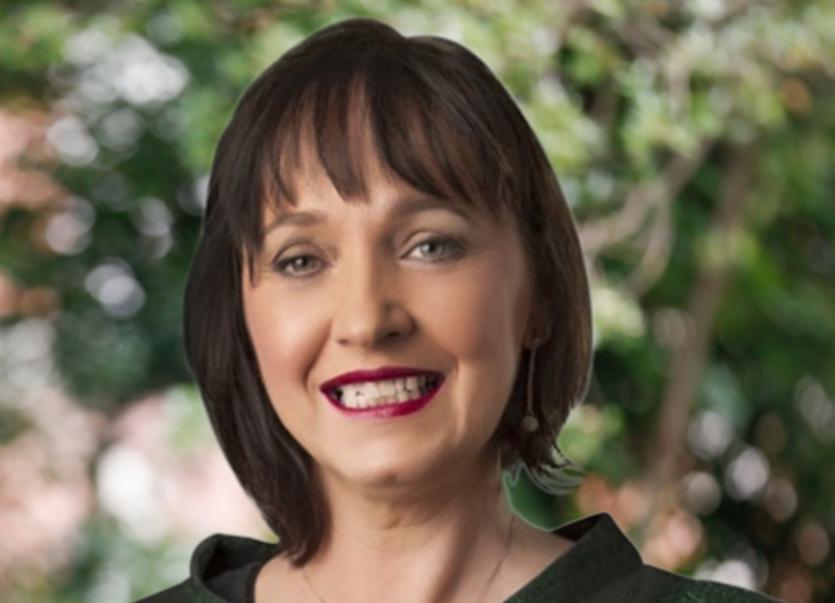 The Fianna Fail organisation in Kildare North looks set to nominate its two sitting TD’s as candidates in the next general election.

A statement from the party said that two candidates have been nominated by party members: James Lawless, TD, and Frank O’Rourke TD, the two current party deputies in the Dail.

Two candidates will be selected at the convention.

It will be chaired by the Fianna Fáil Spokesperson on Equality, Immigration & Integration and Kildare South TD, Fiona O’Loughlin.

The convention looks set to be a milder affair than some previous ones.

Before the last General Election, the Fianna Fail organisation in Kildare North initially opted for one candidate but there was a push for a second.

Deputy Lawless had been selected as the single candidate but Deputy O’Rourke was later added to the ticket. The latter’s supporters argued that running one

candidate could leave that candidate exposed if they did not get high enough on the list at the election. As it turned out, both were elected and the then Labour TD, Emmet Stagg, who may run again, lost his seat.

Officially Fianna Fail said at one point before the last election that the the option of a second candidate could only be considered if there was a dramatic ​improvement in the party's popularity before the election.

It  also said that  the predominant view is that if this were to happen, it would most likely be a female candidate.