No money for Kildare park and ride says Council 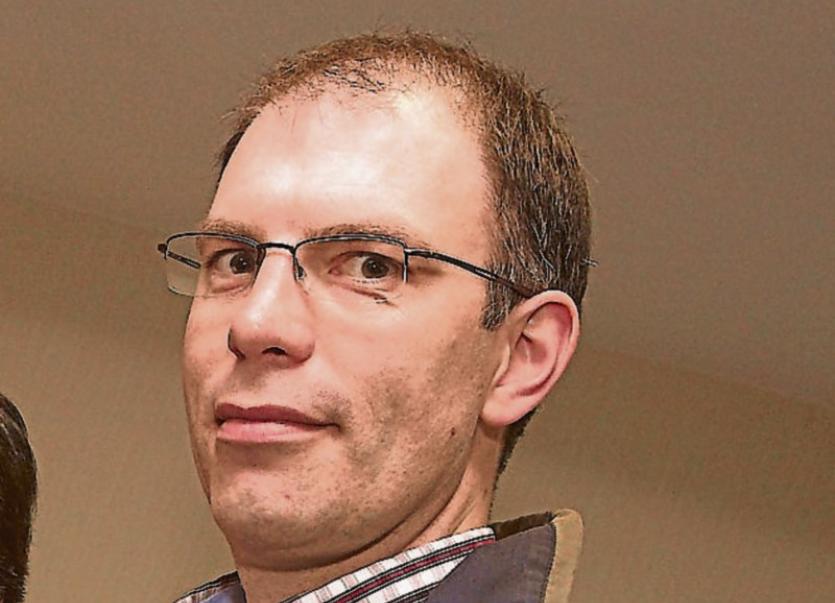 THERE is a lot of talk  about park and ride facilities but there is no money for them, a senior Kildare County Council official, has said.

Speaking at the July 12 meeting of the Council’s  Maynooth Municipal District committee, Director of Services, Niall Morrissey, said the Council was working hard to bring projects to fruition but when they got to the final step, they were being blocked by the National Transport Authority. “We are doing the planning but the NTA are backing away. Absolute games are being played by the NTA,” he said.

He was responding to Cllr Padraig McEvoy who has asked what steps were being taken to develop park and ride in the District and if national agency supports or funds were available for such projects.

Mr Morrissey said the projects may require €15-16 million but the Council has only received €1-€1.5m a year in recent years. When it comes to finding money, the answer is no, he said.

Recently Kildare North TD, James Lawless, said that demand for a park and ride facility in Maynooth, Clane and Kilcock.

The TD said  he has raised the need for funding with the Minister for Transport but that “from his  representations with the Minister he understand there is little funding available but he has informed me that a midterm review is underway in his Department.”